Album Review: 3 Songs That Represent ‘Straight Up’ By Badfinger 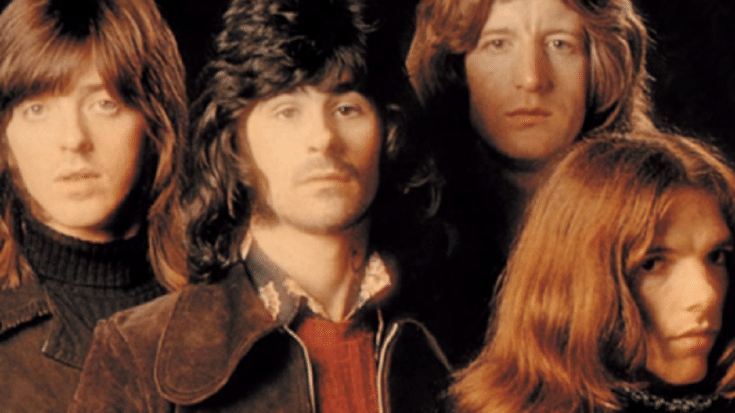 When Badfinger dropped their fourth studio album “Straight Up”, it was a departure from the rock-oriented sound that dominated their previous records. The shift in their musical direction isn’t exactly a bad thing and although it received mixed reviews upon its release, it’s now widely considered as one of their best works.

Compared to its predecessors, “Straight Up” is tight and cohesive. It’s not without flaws but its overall greatness more than make up for its little imperfections. The 1970s spawned a plethora of amazing albums which is why this has often been overlooked but it’s an absolute gem. Pete Ham shined on “Straight Up” and his brilliance showed through in songs like “Perfection”.

Because of their close association with The Beatles, it was challenging for them to make their own mark in the music industry. But with “Straight Up”, they managed to forge their own identity.

One of Badfinger’s greatest hits, it was written by Pete Ham and was inspired by someone he dated during their last US tour. Although it was successful, the song marked the beginning of the end for them since they faced various problems behind the scenes. “Baby Blue” experienced a resurgence in popularity after it was used in the final episode of the popular TV series “Breaking Bad”.

George Harrison produced it and also played the slide guitar. It became Badfinger’s biggest hit – peaking at #4 on the US Billboard Hot 100 and receiving gold certification.

It may not be as popular as the other two but it’s definitely one of the highlights of the album.