After You Hear How This Guy Transforms “Hallelujah” Into An Acoustic Masterpiece, You’ll Be In Awe… 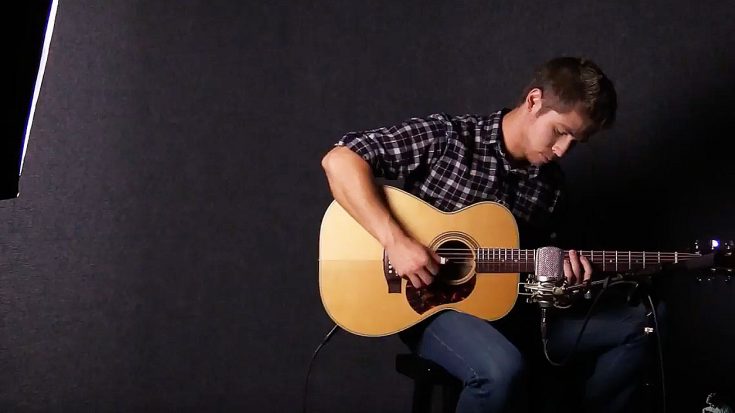 Leonard Cohen Would Be So Proud!

Leonard Cohen’s iconic smash hit Hallelujah truly is one of the best examples of 5-star songwriting in the past century. It simply goes without saying that the song, no matter how it’s played or performed, is one of the most impactful and emotional songs out there. It’s one of the best, pure and simple.

If you were to go online and look up covers of this song, you’ll find literally millions of results. Some of those results are good, and some not so much. That being said, there are few covers that are simply breathtaking. Luckily, we’ve found one of those covers.

What you’re about to watch is a video in which an extremely talented musician by the name of Collin Hill performs and all acoustic/finger-style cover of the aforementioned hit Hallelujah. To put it simply, this young man does this song justice with his awe-inspiring cover. Don’t believe me? See for yourself!