After All These Years, Steve Vai Recalls His Audition With Frank Zappa… And How Brutal It Was 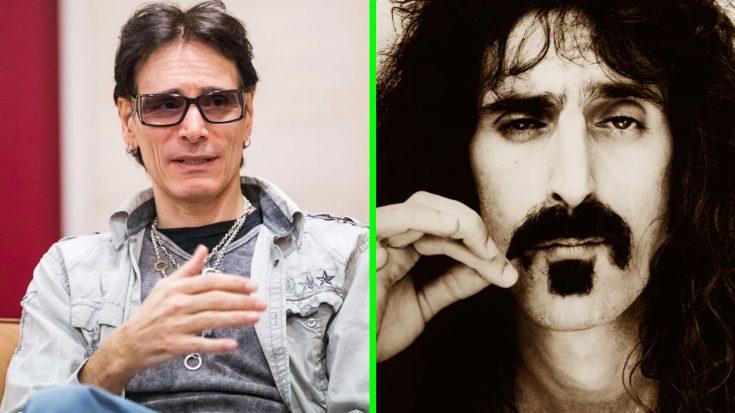 Steve Vai Reveals The Harsh Yet Endearing Story Of His Audition!

The musician’s names you saw in this headline are undoubtably some of music’s most influential and ground breaking instrumentalists of all time. Frank Zappa and Steve Vai are literally legendary and have become synonymous with the six-stringed instruments. In case you didn’t know, these are also musicians that have high, and I mean, HIGH standards. Frank Zappa, especially. And that much was made known in this candid interview.

What you’re about to watch is clip from a candid interview with Steve Vai in which he recalls the time he first met Frank Zappa for his audition. Steve Vai tells this story in a very endearing way, but just try and remember, this is Frank Zappa we’re talking about here, folks. This information is must-know stuff if you’re a fan of either. Like I said, both Frank Zappa and Steve Vai have high standards, and after watching this, you’ll surely grasp that. See for yourself!