After All These Years, Ritchie Blackmore Reveals Why He Made The Jump Over To Renaissance Music… 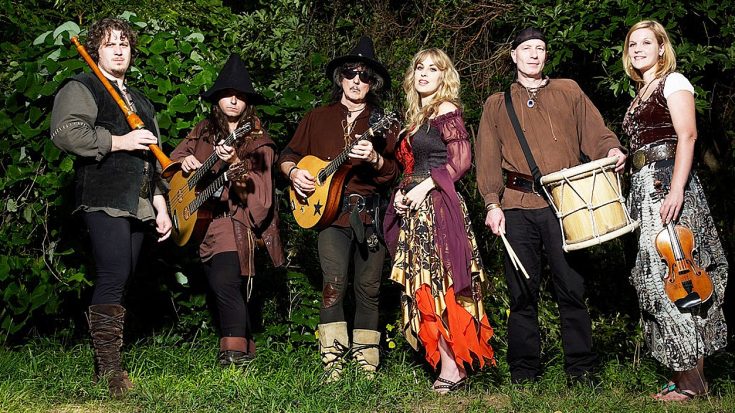 Ritchie Blackmore is undoubtably one of the most influential and important guitarists in all of rock and roll. I’m sure you’ve heard Smoke On The Water, it’s only THE most played guitar riff in guitar history. Ritchie Blackmore wrote it. Thus, he essentially helped shape the standard for guitar riffs in music that you hear even today. Unfortunately for fans of of rock, he would eventually transition out of rock and roll into Renaissance music. As with anything from Ritchie Blackmore, the music he produces in renaissance form is quite excellent, but nevertheless there is quite a void for us rock fans. And what’s more is that he never really gave a reason for this abrupt transition, but now, he breaks his silence.

What you’re about to watch is a video in which Ritchie Blackmore sits down with a reporter from CNN and discusses the transition to Renaissance music, amongst other things. There’s even an awkward moment where Ritchie Blackmore tries to teach the reporter how to play Smoke On The Water. See for yourself.