After 16 Years, Metallica Is Partnering With The Very Company They Once Destroyed In Court… 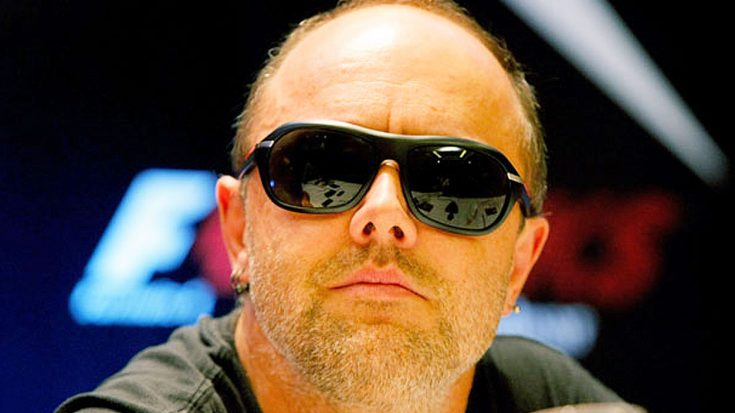 Metallica Is Now Working With What Was Their Worst Enemy!

16 years ago, Metallica, or drummer Lars Ulrich, to specific, had discovered that a certain music library had acquired possession of some of Metallica’s music. Yep, you guessed it. It was the famous Napster case. After folding as a result of the lawsuit, Napster has now come back as a streaming service (legally). They have since partnered with several artists, including… Yep… Metallica!

Napster had this to say: “Today, Napster is a legal, paid subscription service with a catalog of over 40 million tracks. We are thrilled to bring Metallica’s full catalogue including their latest new album to Napster subscribers around the world.”

Yep, you heard that right. Not only is Metallica partnering with Napster, but now Napster has acquired their ENTIRE catalog!

What do you think of this new partnership? Will you become a Napster subscriber to listen to Metallica just for the sake of irony? Let us know what you think in the comments!