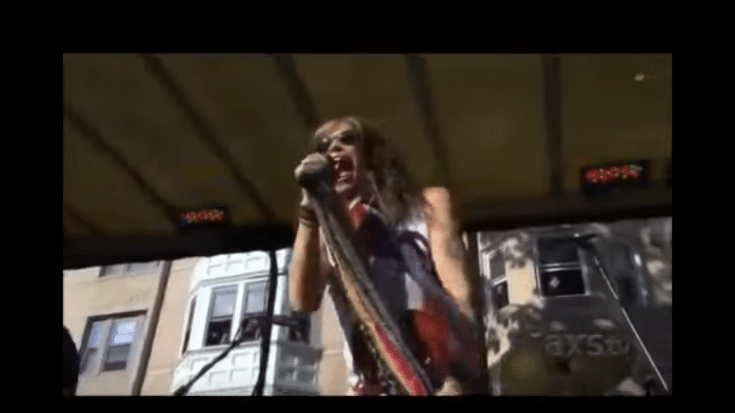 It Touched The Sky!

“Walkin’ the Dog” was written and originally recorded by Mississippi soul singer Rufus Thomas. It was widely considered as his signature song and also his biggest hit. It peaked at number 10 on the US Billboard Hot 100. It was released in 1963 under Stax Records.

This song has been covered by several musicians including The Rolling Stones. Aerosmith recorded their own version in 1973. In fact, this was the last track they recorded for their album.

According to Mojo magazine, September 2002, Rufus Thomas was king of the dog songs. He also recorded “Can Your Monkey Do The Dog,” “The Dog,” “Somebody Stole My Dog,” “Can’t Get Away From This Dog” and “Stop Kicking My Dog Around.”

It’s undeniably one of the best cover tunes by Aerosmith!