Aerosmith – “Lick And A Promise” Live 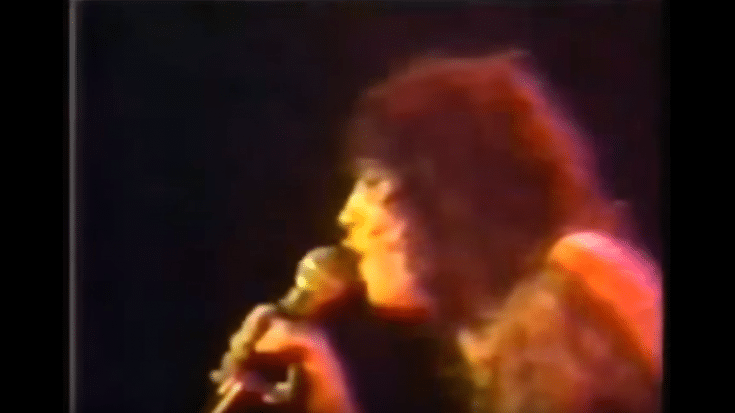 Singin’ How De Do!

“Lick and a Promise” was written by Steven Tyler and Joe Perry. It was released on May 3, 1976 for Aerosmith’s fourth studio album “Rocks.” It didn’t just receive positive ratings from critics but also became a heavy influence on other rock ‘n roll bands such as Metallica and Guns ‘N Roses.

AllMusic described Rocks as having “captured Aerosmith at their most raw and rocking.”

The album received five out of five stars from AllMusic and Blender while The Village Voice gave it an A- rating. It’s one of those albums that you can listen to over and over again and still can’t get enough of. It’s raw and powerful — much like Steven Tyler’s voice!

“Lick and a Promise” is a song about “going out there and putting on a great show.”[12] The Stone Temple Pilots were joined onstage in 1996 by Steven Tyler and Joe Perry, performing the song along with “Sweet Emotion”.

Aerosmith did a splendid job on this one!