Actor Adam West Passes Away At The Age of 88—Rockers, and Others, Share Their Reactions 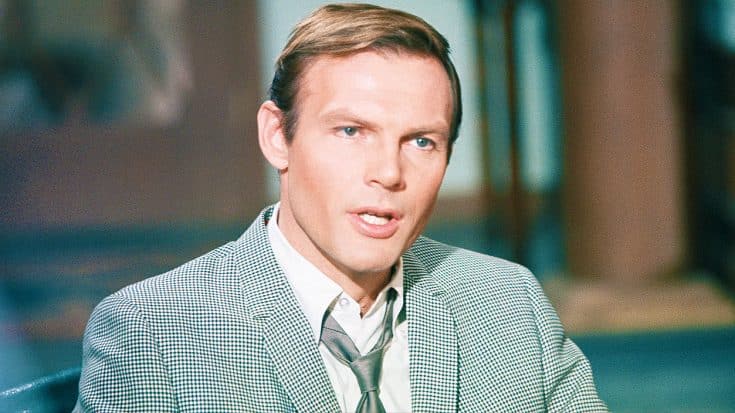 RIP to the Batman

Over the weekend, the world was saddened to hear about the passing of legendary actor Adam West. The actor passed away over the weekend at the age of 88 from a battle with leukemia.

West played Batman in the 1960’s installment of the movie, and had many other appearances in film, and TV on screen and as a voice actor. The world was pretty stricken to hear that he passed, with many actors, actresses and even rockers joining in with tributes that poured in throughout the day.

Guns N’ Roses guitarist Slash posted a photo on Instagram, with a brief note to West.

Really saddened to hear of Adam West’s passing. We will miss you! a lot. RIP

The Star Wars actor who played Luke Skywalker shared a collage of photos of himself with West on Twitter.

#AdamWest was such a wonderful actor & so kind, I’m so lucky to have worked w/ him & tell him how much he meant to me & millions of fans. pic.twitter.com/Bu0OOaRgX9

Alice also took to Twitter to pay his respects to West, by tweeting a quick note as a tribute to the actor’s life.

So sad to hear of the passing of the one TRUE #Batman #AdamWest! He was a true American icon and a lovely man. https://t.co/irBH7e64mF

Adam West exemplified heroism. Kind, funny and an all around great guy. Thank you for showing us all how it’s done. @therealadamwest

RIP Adam West! Thank you for all of your wonderful art you shared with us!