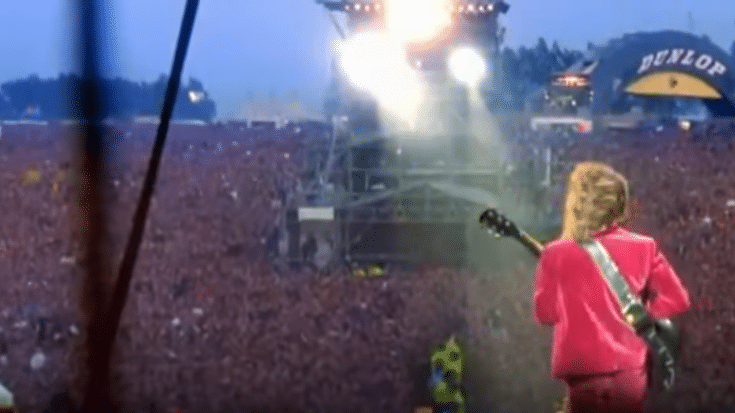 I know you had to re-read that over and over again but it’s true. Apparently, according to the scientists at the University of South Australia, AC/DC’s classic tune Thunderstruck can help improve the efficiency in the delivery of a certain cancer medication called Camptothecin. This was the title of the paper which was published in the American Chemistry Society: ‘Thunderstruck: Plasma-Polymer-Coated Porous Silicon Microparticles As a Controlled Drug Delivery System.’

The result of the research showed that rock music provides vibrations which can cause the bouncing of the silicon microparticles carrying the drug. This will then help in the creation of a thin polymer coating that aids in preventing the drug from escaping thus allowing direct delivery to the target cancer cells.

“Normally we would ignite a plasma onto the surface,” Professor Nico Voelcker said. “The problem with doing that is you only form the coating on one side of the particle, the side that is exposed. But the side of the particle on the surface, the other side, is not going to get coated. That is where we came up with the idea of using a loud speaker that we would play into the system. We would turn that loudspeaker to a song that it would vibrate and the particles would bounce up and down. The chaotic frequencies worked well and gave you a more homogenous coating.”

Compared to other rock songs used, Thunderstruck showed the most promise. The scientists agreed on the likelihood of this process being used in the administration of other non-cancer related drugs like antibiotics and anti-inflammatory medications.