AC/DC’s Next Big Move – I Didn’t See This One Coming! 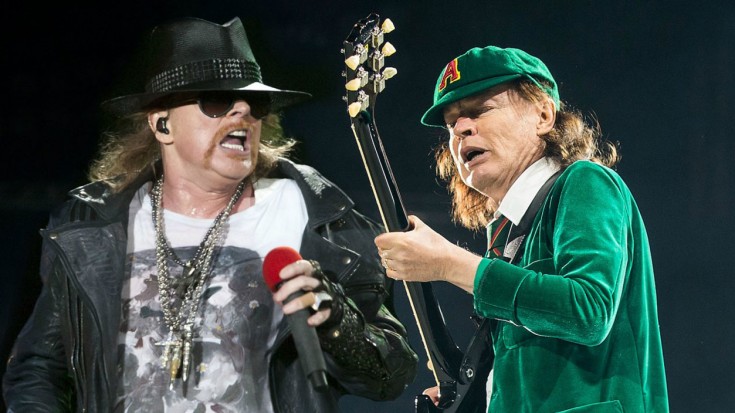 This One’s Out of the Box…

Aside from the obvious drama and gossip that has been encompassing the band this year, AC/DC is coming out with some even bigger news for fans just in time for their North American tour. AC/DC has partnered with the Fabrica de Tequlias Finos company in Tequila, Mexico to launch the bands very own brand of tequila – Thunderstruck Tequila.

The liquor will retail from about $30-$40 and will be available in three different varieties – Reposado, Blanco and Anejo.

.@acdc to launch their own line of Thunderstruck Tequila later this year: https://t.co/qDmB0Jk4Ox pic.twitter.com/xH4JXMUdIi

AC/DC launched into the alcohol game last year when they came out with Rock Or Bust beer and several wines, but the boozy products were only available in Australia. This time, fans will be able to get their drink on for the final leg of the Rock or Bust tour.   Here’s hoping we don’t end up on the one tequila, two tequila, three tequila, floor!