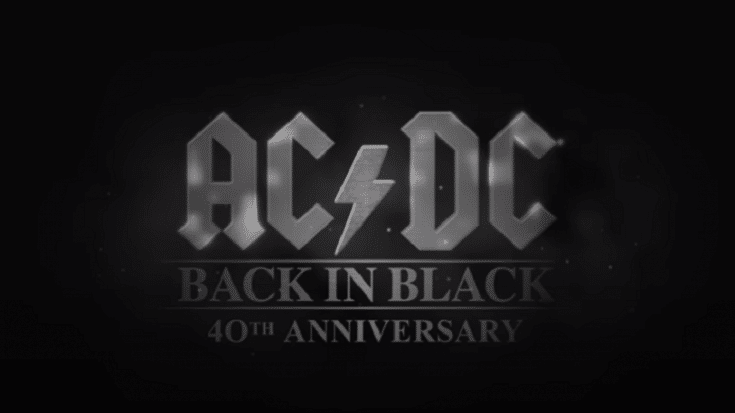 On episode five of AC/DC’s The Story Of Back In Black series in celebration of the seminal album’s 40th anniversary, the band discusses the classic “Rock And Roll Ain’t Noise Pollution.”

According to late rhythm guitarist Malcolm Young, “We were in London at the time and there was a big deal about noise pollution with clubs around the city. They wanted to ban them. We’d gone in with nine tracks and we needed another song and we left it to the end.”

Singer and frontman Brian Johnson adds, “The title was already written by Malcolm and Angus and it was more anthemic than anything else.”

“Rock and Roll Ain’t Noise Pollution” is the closing track of “Back in Black”. When Atlantic Records and AC/DC’s management told them to add one more song to the album, Angus and Malcolm began writing this classic in just 15 minutes. It’s the LP’s fourth and final single and it peaked at #4 on the UK Singles Chart.

For the intro, Johnson lights a cigarette and then takes a pull from it. “Rock and Roll Ain’t Noise Pollution” also appears in several box sets and even for the AC/DC tribute album.

Watch the rest of the video below.