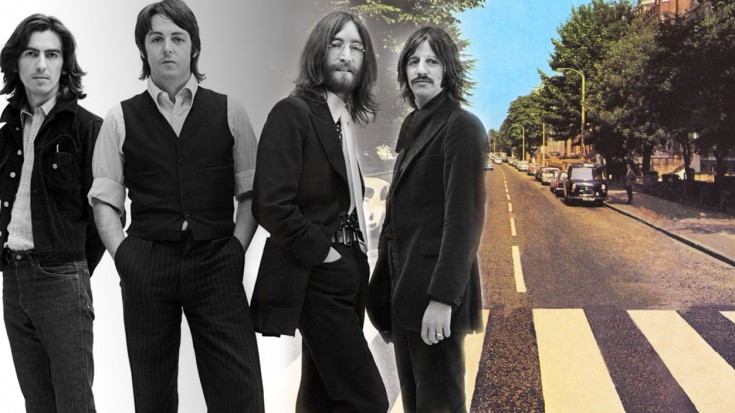 By far, one of the best medleys ever recorded

It’s no surprise that Abbey Road is one of the greatest records of all time.

Side two of Abbey Road contains a 16-minute medley of several short songs, recorded over July and August of ’69. Abbey Road was the 11th studio the Beatles released. The recording sessions for the album were the last in which all four Beatles participated

Interested in a few facts about some of our favorite songs in the Abbey Road medley? Read on…

You Never Give Me Your Money