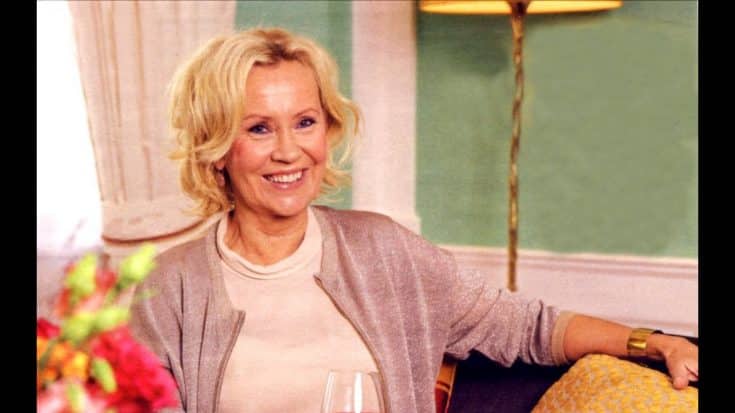 ABBA singer Agnetha Fältskog admitted that their highly anticipated “Voyage” concert could be the last one. The Swedish hitmakers made headlines after they reunited for their first new album in forty years. “Voyage” will be out on November 5 and they previewed the LP with the singles “I Still Have The Faith In You” and “Don’t Shut Me Down”.

In support of the album, they will also launch a groundbreaking trek where a “digital version” of ABBA will perform alongside a 10-piece live band. The shows will take place at a newly built 3,000 capacity venue at London’s Queen Elizabeth Olympic Park called the ABBA Arena. The tour kicks off on May 27, 2022.

“None of us probably knew what to expect but we’ve worked with it a lot so you grew into it eventually,” Fältskog told Radio Sweden. “e stand there doing these songs with I don’t know how many cameras and people. It felt great to do it in the end because it was so different. Also there was a vibe, one felt that maybe it’s the last thing we do. Same thing with the album.”

When asked about future shows, she said: “I don’t really dare to say. We’re a bit older now, and have our minor ailments. But we struggle on.”

“But I don’t dare to say, because it’s a bit uncertain,” she added. “At the moment we feel happy that we got this together, and let’s hope everything goes well in London, at the premiere over there.”