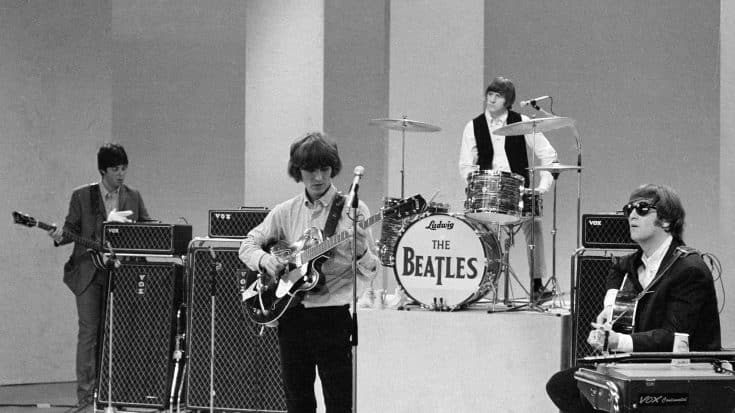 It was in 1964 when the British Invasion began with The Beatles’ arrival at the JFK airport. Five thousand screaming girls were waiting for them even before the plane landed and more hysterical fans camped outside their hotel and some were even on horseback. It was quite a surreal moment not just for The Fab Four but even their American fans.

Other bands followed the same fate when they set foot in the US soil but it was always The Beatles who were tagged as the trailblazers who paved the way for everyone else. Unfortunately, a study conducted in 2015 which was published in the Royal Society Open Science journal revealed that they may have gotten a lot more credit that they deserved.

Researchers from Queen Mary University of London and Imperial College London studied the music evolution between 1960 and 2010 and found out that the revolution has already begun way before The Beatles conquered US.

“The music historians all talk about how the Beatles came to America and changed everything but it’s entirely coincidental.

“They didn’t make a revolution or spark a revolution, they joined one. The trend is already emerging and they rode that wave, which accounts for their incredible success.

“The United States was already becoming rockier and more energetic, and moving away from mellow sounds like doo wap. You can already see that by the beginning of the 1960s.

“They were good looking boys with great haircuts and British accents but as far as their music was concerned they weren’t anything new.”

Using the US Billboard Hot 100, they compared the kind of music which topped the charts and saw that other rock groups like The Beach Boys already broke into mainstream with their classic hits. Even more surprising, the researchers claimed that in the last 50 years, Hip Hop made the biggest impact on American music as this genre was almost always present in the charts since the ’90s.

What are your thoughts on this? Did The Beatles spark the revolution or not?