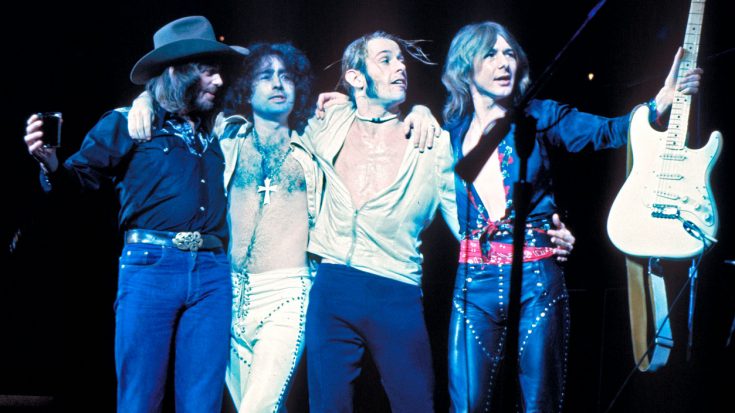 Legendary rock ensemble Bad Company are one of the most underrated rock band ever and certainly one of the best. Each member brings a higher level of instrumentation and musicality to the realm rock music. This band always sets the bar high in terms of music.

The band is so good, they named a song after their name. That song being Bad Company, obviously. The studio version of this song is amazing on its own, but a live version is simply amazing.

That being said, the video you’re about to watch is a live version of Bad Company playing this iconic song back in 1979. This is definitely the song to show your friends if you’re trying to convert them into Bad Company fans. It’ll work for sure. this performance is truly amazing and powerful to watch. Don’t believe me? See for yourself!