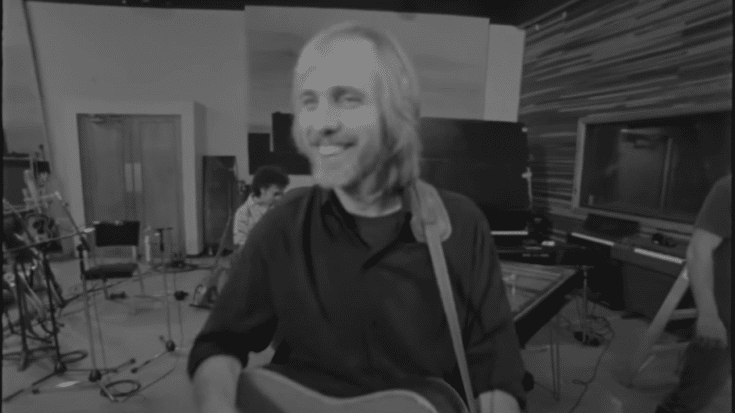 Tom Petty will be releasing a box set culled from a series of his shows with the Heartbreakers and he considered it as the highlight of his career.

The set will include recordings from the band’s 20-concert residency at the Fillmore in San Francisco wherein they played dozens of songs during the run and recorded six of them. Guitarist Mike Campbell, who happened to co-produced the live show confirmed earlier this year that the set was on its way. Campbell said:

“I’m really proud of it. It was one of the greatest parts of our career. We were free to not have to play the hits every night. We changed the songs and took some liberties with some of the arrangements here and there. I’m really glad we got that on tape. Of course, we had some guest artists like John Lee Hooker, Roger McGuinn, Bo Diddley.”

In August, Campbell said that the Fillmore stand “was some of my favorite gigs ever. So I’m glad to have that coming out, properly mixed and in a package that’s really good. I think that’s a piece of the Heartbreakers that shows a lot of depth that you don’t hear on the normal concert sets. The band was so good at thinking on their feet and playing songs spontaneously, and the Fillmore captures that. It’s one of my favorite things we ever did.”

Campbell also believe that “It’s a very magical record because it’s the Heartbreakers not doing their hits and just having fun and playing at that venue, which is really spiritual, and changing the set every night. You can feel that kinetic energy in the band. We’re really just letting our guard down and having fun and playing some really great music.”

Petty said in 1999 that he chose Fillmore because he thought that it would be the best place to do it, “because the audience here is much more forgiving in as far as letting you experiment – and it proved true.” He continued:

“They just went with us, to the point that we got very comfortable over that long run. I think the long run was a great idea because we weren’t promoting anything, and we had no reason to do it other than we wanted to do it.”

Tom Petty and the Heartbreakers, ‘Live at the Fillmore (1997)’ Track Listing