A Band And Song That Changed The Game Forever, | Living Colour – ‘Cult Of Personality’ Live 1988 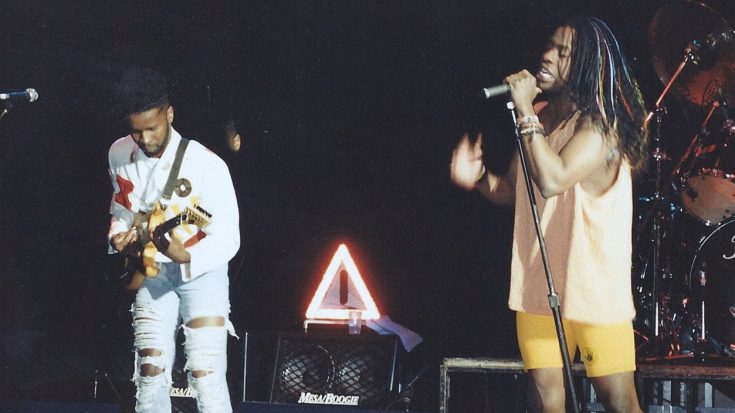 Rebellious, Controversial, and Outspoken… Just Some Of The Words Used To Describe This Band And Song!

Living Colour is a band that is considered to be a real game changer in terms of music. When they first broke onto the scene with their iconic hit song Cult Of Personality, they were immediately canonized into being called one of the most influential and thought provoking progressive rock bands in the 1980s. The recorded version of the song is phenomenal, but the live version is simply amazing in every way. Here’s the proof!

What you’re about to watch is a video in which said band Living Colour takes to the stage to play said hit song Cult Of Personality. Like I said, the recorded version of the song is amazing, but just wait until you hear the stunning spectacular version of this song live. It truly exemplifies the powerful characteristics of the band. See for yourself!