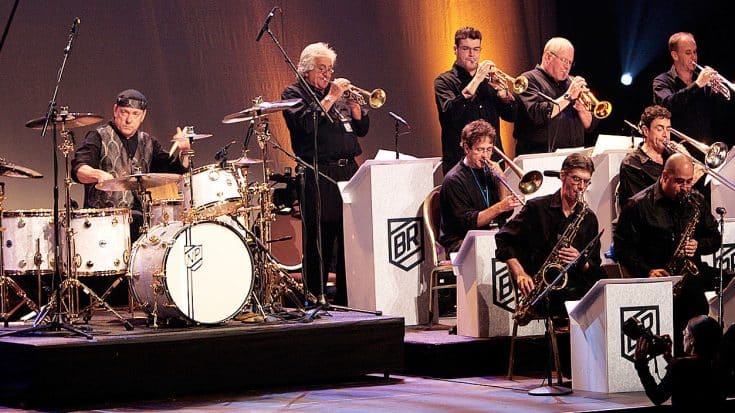 “If drummers are ‘anti-solo,’ that’s up to them. They’re musicians, and they can play whatever they want. But my inspirations early on were people like Buddy Rich, seeing him on The Tonight Show, or Gene Krupa. I think of The Gene Krupa Story movie, which opens with an overhead shot of him playing so energetically and beautifully…” – Neil Peart to Music Radar

In 2008, Neil Peart paid tribute to one of the most iconic drummers of all time, Buddy Rich. It was at the Buddy Rich Memorial Concert that Neil Peart took the stage to pay tribute by performing a jazz drum solo, thus straying from his usual style, but would it sound good? Well, the short answer is yes, but the long answer is why you’re here. See for yourself!