9 Heartbroken Rockstars React To Tragic Orlando Club Massacre: “There Are No Words” 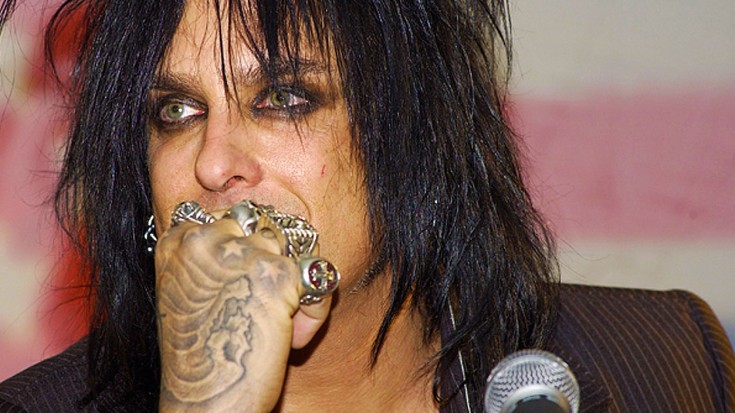 Less than 24 hours after and 4 miles away from the shooting that claimed the life of 22-year-old Voice finalist Christina Grimmie, the world was rocked again as 49 people were murdered and 53 more injured in a brutal attack on Orlando nightclub Pulse, a popular night spot for the city’s LGBT community. As the world mourned the senseless tragedy, they were joined by members of the rock community in expressing their shock and grief and to offer words of condolence and hope to the families left behind and a city left grieving.

From Lenny Kravitz to Peter Frampton, here’s a look at some of the absolutely heartbroken reactions from the rock world as they struggle to somehow make sense of yesterday’s tragic events:

My Heart And Prayers Go Out To All Those In Orlando Terrorized, Injured Or Murdered In This Unspeakable Act. https://t.co/7KcaOTNbHV

Our hearts go out to all the families and loved ones of those lost in Orlando. #prayfororlando #loveisthecure pic.twitter.com/nyfzJiyPma

There is too much sadness and hate in the world .My heart is broken for the victims and … https://t.co/qRT09iTJ4o pic.twitter.com/vmgllNeSKE

There aren’t words enough to express the sadness I feel for the victims & their families of this tragic & horrific Orlando incident.

Our prayers go out to the people of Orlando, FLA. a senseless tragedy. There are no words.

Heartbreaking.. My Thoughts & Prayers are with the victims & their families #PrayersForOrlando ? pic.twitter.com/ZjahKKyy5r