74 Years And 8 Kids Later, Mick Jagger May Finally ‘Have The Snip’… 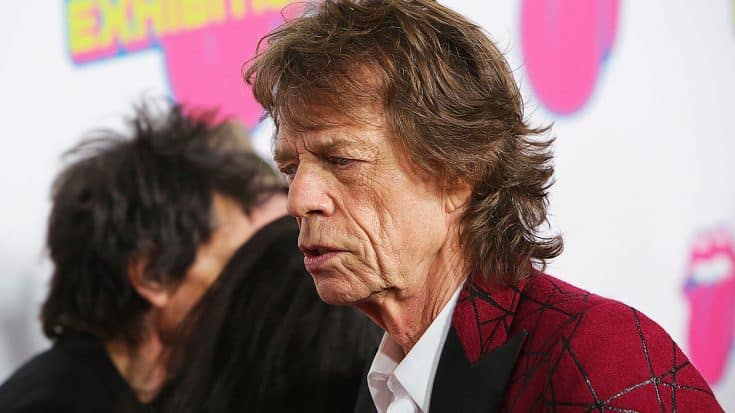 In just over a month, the rock legend known as Mick Jagger will turn 74 years old and he will still be in better shape than most of us. As of right now, Mick has 8 kids including his most recent child born this past December names Deveraux Octavian Basil Jagger.

According to his brother Chris Jagger , Mick’s days of reproducing may be coming to an end… and yes that’s a weird sentence to say out-loud.

Chris Jagger was recently asked by the Sunday Mirror if he knew if Mick was planning on having more kids, and he replied with this…

“No way. I don’t think so. I think he’s going to have to have the snip, but whatever you say about my brother he’s very good with kids. He’s a really good father. All his kids love him.

He then revealed that Mick may be getting a vasectomy.

Now this is isn’t breaking news by any means, but we sure do hope that Mick knows what he’s doing, and in my opinion, he is. The man is 74 years old now. He’s a bonafide rock legend who deserves to take it easy!