46 Years Ago: Carole King Skyrockets To First #1 Single With ‘It’s Too Late’/’I Feel The Earth Move’ 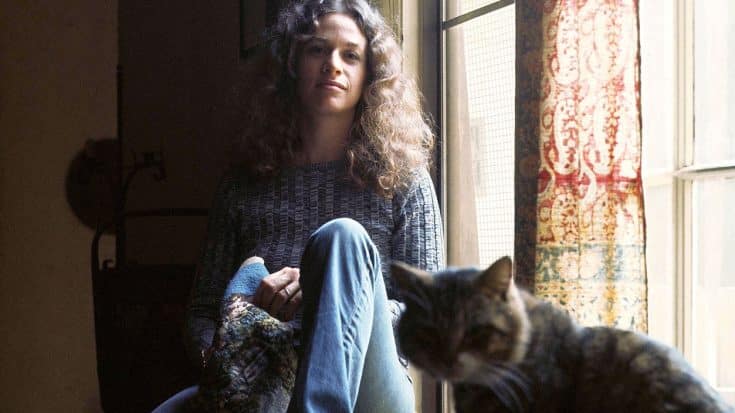 With over 118 pop hits to her name on the Billboard Hot 100 between 1955 and 1999, it was only a matter of time before Carole King’s solo work achieved the same notoriety. The 1971 release of her breakthrough album Tapestry set the standard for singer-songwriters of the 20th century, giving musicians something to shoot for artistically and for King, the biggest personal achievement of her career to date with her first #1 single as a performer – the double-sided hit “It’s Too Late”/”I Feel the Earth Move”.

“King has done for the female voice what countless singer-composers achieved years ago for the male: liberated it from technical decorum.

She insists on being heard as she is…with all the cracks and imperfections that implies.”

The biggest mainstream pop hits of 1971, “It’s Too Late” and “I Feel the Earth Move” were recorded in early 1971 during the Tapestry sessions, showcasing both King’s immense talent for the piano and an almost uncanny ability to let the emotions coloring her playing come out in expressive, animate ways. Two halves of the same coin in an expression of equal parts sadness and sexual liberation, “It’s Too Late” and its sister track “I Feel the Earth Move” and upon their April, 1971 release it was clear – Carole King had set the bar impossibly high, not for others but for herself and in the tradition that saw her lauded as one of the most powerful forces in the music industry, she absolutely crushed it.