7 Classic Songs To Summarize The Career Of Commodores 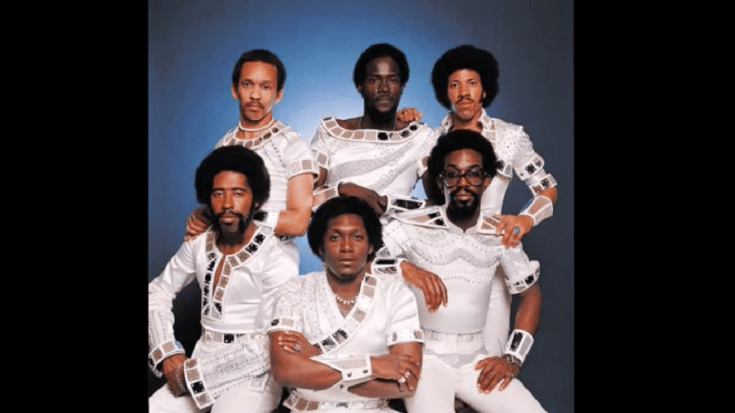 The Commodores enjoyed success from the late ’70s to mid- ’80s with Lionel Richie in the lineup. They also went to open for the Jackson 5. After gaining a cult following, they were propelled to international success with a string of hits that charted in several countries. From ballads to dance numbers, their music is fairly easy to like and enjoy.

As a tribute to this funk/soul band, here are seven of their best songs.

This one never gets old. It’s their final #1 hit before Richie went on to pursue a successful solo career. Richie wrote this and he drew inspiration from the failed marriage of his friend.

It’s their first big hit, peaking at #5 on the US Billboard Hot 100. Founding member Thomas McClary told SongFacts, “I was very moved by the fact that in the harmonies of ‘Sweet Love,’ in the early days, we would play other artists’ songs, because we didn’t have our own original songs. So, we would play songs by Crosby, Stills, Nash & Young, for instance. If you recall, their uniqueness was their harmonies. So, I often think about the harmonies that try to make that song different, and bringing into play the funk with a ballad, which kind of gave ‘Sweet Love’ that unique sound.”

Their first #1 hit, it was a commercial success in several countries. Written by Lionel Richie, he told Blues & Soul magazine in 1979: “I wrote it back in 1978 and it was a very personal meaning to me. I attended the wedding anniversary of my parents and my father made a speech about how much he loved my mother and appreciated the way she had stood beside him for 37 years. It was beautiful and I started to think about my own life and how my wife stands by me, how she does so many things without being asked or thanked. So, I wrote ‘Three Times A Lady’ as a dedication to my wife and my mother. I think my next door neighbor summed it up when she said that if a man wanted to buy her a present, all he need do is buy her that record and he wouldn’t have to say anything else.”

Good music never goes out of style and this is the proof. It experienced a resurgence in popularity when Faith No More covered it in 1992. Speaking to Spin magazine, Lionel Richie said: “‘Easy like Sunday morning’ applies to anybody who lives in a small Southern town. Small Southern towns die at 11:30 p.m. Saturday night. They roll up the sidewalk. So I kind of got that from my own experiences – that was Lionel Richie from Tuskegee, Alabama, where there is no such thing as four-in-the-morning partying.”

Nothing short of magical, it will make you feel things. And that’s one thing we like about Commodores’ music – their ballads are ever soulful. It sounds simple but still beautiful for all that.

It’s upbeat and funky. It also takes us back to the ’70s. The band could go from ballads to disco tunes and nail it every time.