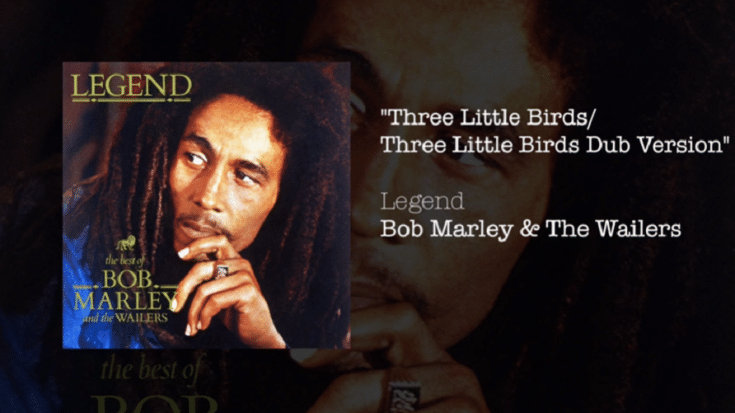 They enjoyed success with a string of hits in the ’70s and ’80s. Here, we look back at seven of their best songs.

7. Could You Be Loved

It’s featured on their final studio album before Marley’s death, Uprising. Written by Marley while onboard an airplane, this has been used numerous times in movies, and even sports events. It was a hit in several countries upon its release, and there have been theories about the actual meaning of the song – some say it’s about love and faith while others believed Marley was singing about poverty.

Catchy and fun to listen to, it’s one of their most popular tracks. The accompanying music video features 7-year old Naomi Campbell. Although it has been covered countless times, nothing ever comes close to the original version.

Originally recorded in 1965, Bob Marley and the Wailers re-recorded it in 1977. It’s a call for peace and unity – kind of similar to John Lennon’s “Imagine.” This has an interpretation of The Impressions’ 1965 single “People Get Ready” written by leader Curtis Mayfield. The 1965 recording didn’t credit Mayfield but the 1977 version gave him co-writing credits.

It may be one of his best-known tunes but this wasn’t released until after his death – it was featured on the posthumous album Confrontation. Sadly, Marley found greater success posthumously. Marley wrote this with fellow reggae musician Noel “King Sporty” Williams.

Widely considered as one of Marley’s best works, he wrote it after he was diagnosed with acral lentiginous melanoma. This wasn’t like anything he recorded which made it rather refreshing and unique – it also leans toward folk rather than reggae. It’s the closing track to Uprising and he was suffering from pain while they were making it. According to his wife Rita Marley, he “dealt with his own mortality, a feature that is clearly apparent in the album, particularly in this song.”

Though there were speculations that the title refers to something else (his vocal backing trio claimed it was about them), Marley told Sounds magazine that it’s about birds that often came by his porch in Jamaica. He said, “That really happened. That’s where I get my inspiration.”

Although Marley wrote this, he credited his friend Vincent Ford as the songwriter. This was his way of helping Ford who ran a soup kitchen in Kingston, Jamaica. Ford helped him out when he had nothing and so he returned the favor by making sure Ford received the royalties.