7 Classic Rock Songs To Summarize The Career Of Steppenwolf 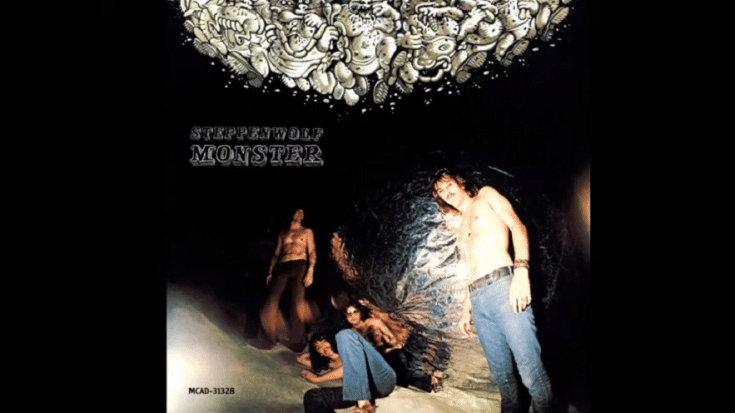 Formed in 1967, these Canadian rock icons sold more than 25 million records worldwide and had a string of hits from 1968 to 1972. They may have created the ultimate anthem for bikers, but their catalogue is rich with blues rock and heavy metal tunes too. They tried dipping their toes in progressive rock territory but it didn’t work much for them. Nevertheless, they managed to release timeless tracks that still hold up well.

Check out these seven songs that best represent the band.

7. Rock Me (At Your Birthday Party)

Featured in the 1968 movie Candy, it was riding high on the success of their previous releases “Born to be Wild” and “Magic Carpet Ride.” It peaked at #10 on the US Billboard Hot 100 and #4 on the Canada RPM Top Singles.

The opening track to their fourth studio album, it’s a protest song that tackled various issues of the late ’60s such as the Vietnam War. It’s not just this number, the entire LP became their most political release.

A catchy and groovy number, it kicks off their debut LP. It failed to chart but it remains a fan favorite. It showcased impressive guitar work and stellar vocals.

Another fist-pumping rocker, it’s one of their often overlooked tracks.

Aside from Easy Rider, this song was also featured in Pulp Fiction, Tropic Thunder, Top Gear, and the drama series Heartbeat.

It stayed in the US Billboard Hot 100 for 16 weeks even though it only peaked at #3. It was their second big hit.

1. Born to be Wild (Steppenwolf)

Even those who aren’t big fans of Steppenwolf know this monster hit. The lyrics include the words “heavy metal thunder” – often cited as the first time the term was used in a rock song. It was initially written as a folk ballad until Steppenwolf decided to speed it up.