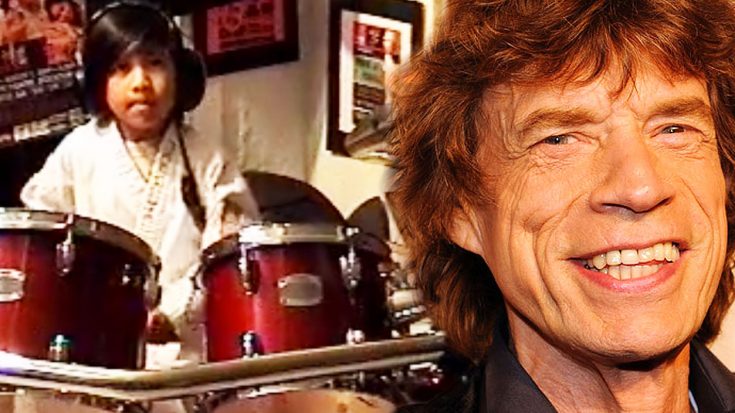 Wow, This kid’s got a bright future!

One of the most difficult Rolling Stones songs to play, also happens to be one of their most iconic. Due to the fest rhythmic rolls in the verse, and quick tempo change, “Paint It Black” always poses a challenge for any drummer. However, this 6 year old, made the song look like a cake walk! YouTuber Joshua Allen Mojica Hui absolutley killed a solid cover of this all-time classic! Appropriately, he’s wearing a karate uniform, symbolizing himself kicking butt on this song!

“Paint It Black” is written from the viewpoint of a person who is depressed; he wants everything to turn black to match his mood. There was no specific inspiration for the lyrics. When asked at the time why he wrote a song about death, Mick Jagger replied: “I don’t know. It’s been done before. It’s not an original thought by any means. It all depends on how you do it.”

This specific cover that Joshua does is probably our favorite, but that shouldn’t stop you from watching his other great videos on his channel! Josh is now 13 years old and making his own music. He also continues to do drum covers, so be sure to check out all of his material on his channel! You won’t be disappointed.

Check out Joshua’s epic cover of “Paint It Black” down below and let us know what you think!