5th Member Of Led Zeppelin Will Get Documentary- This Sounds AMAZING! 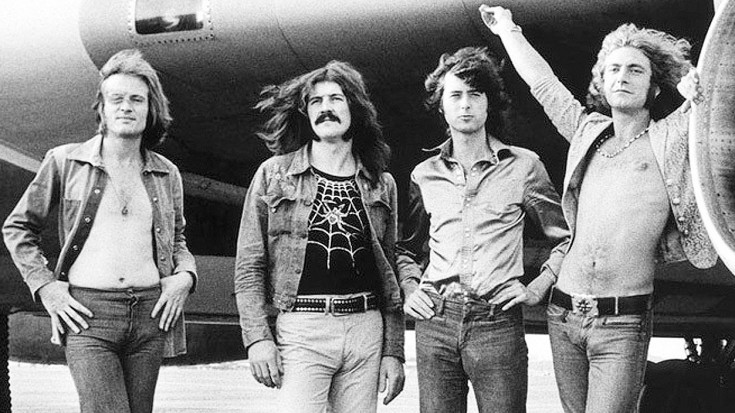 This is a must-watch!

A new documentary on longtime Led Zeppelin manager Peter Grant is in the works. Peter’s son, Warren Grant, is in the process of piecing together a documentary that will honor the legacy his dad left behind in the music industry. Warren is collaborating with ex-Atlantic Records executive Jerry Greenberg, who was great friends with Peter. The two want to tell a specific story. They want to reveal a softer side to the legendary manager, rather than the violent and gritty legends Peter is commonly associated with. His son claims that Peter was actually a “softie,” and hopes to expose the audience more to that side of him in this documentary.

“His number-one thing was to protect that band, and he would use whatever means he needed to make sure that his band had what they needed to be brilliant at what they do.”- Warren Grant

Peter Grant managed a number of big name groups from 1963-1983 including The Yardbirds, Led Zeppelin, The Jeff Beck Group, Stone Crows and Bad Company. He is considered mainly responsible for being the driving force in securing a major 5-year contract between Led Zeppelin and Atlantic Records, and was by some considered the fifth member of the band. His philosophy ultimately changed the music business forever. Grant died in 1995 at the age of  60 from a heart attack.

Below is a short clip of an interview with Grant.