52 Years Ago: The Beatles Record “Yesterday,” Striking Gold With One Of The Most Covered Songs Of All Time 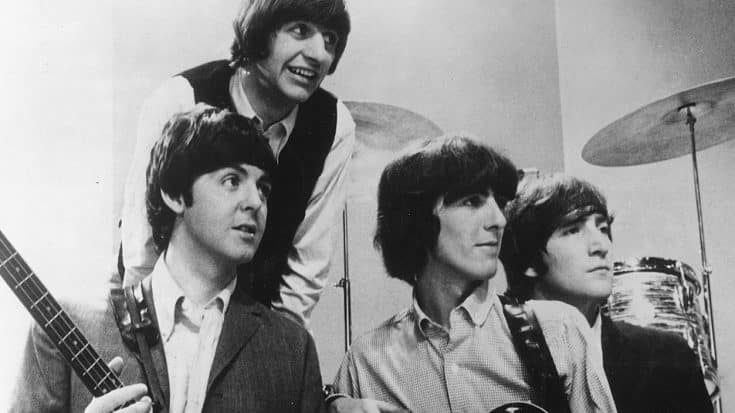 With over 2,200 covers and one of rock and roll’s reigning champs as one of the most covered songs in the history of recorded music, The Beatles’ moody “Yesterday” didn’t only feel to us like it came from out of thin air – it felt that way for Paul McCartney, too. Then 22 years old, McCartney composed the entire melody in a dream, dashing to his piano the next morning to get it down on paper before he forgot it – absolutely enthralled by the strange little melody his subconscious left behind but terrified that he’d accidentally stolen it from someone else, otherwise known as cryptomnesia. Luckily, days and weeks of asking local musicians and songwriters if they’d ever heard the melody turned up resounding “No’s” across the board, leaving Paul free to finally begin the work of crafting lyrics to suit “Yesterday”.

Fun Fact: “Yesterday” began as “Scrambled Eggs,” a silly little name and rhythm used to keep the song’s melody and phrasing intact as Paul composed around it.

The Beatles took “Yesterday” into Abbey Road Studios on June 14, 1965, just four days shy of Paul’s 23rd birthday; marking the band’s first solo composition, Paul only laid down two takes that day, the second of which was deemed better than the first and used three days later as the foundation upon which strings and an additional vocal track recorded by Paul were added to the mix, crafting the final version that made it onto Help! just two months later. Amazing how a strange little dream wound up becoming one of the most iconic songs in the history of recorded music as well as one of the most stellar examples of songwriting and composition in the 20th century. Enjoy!