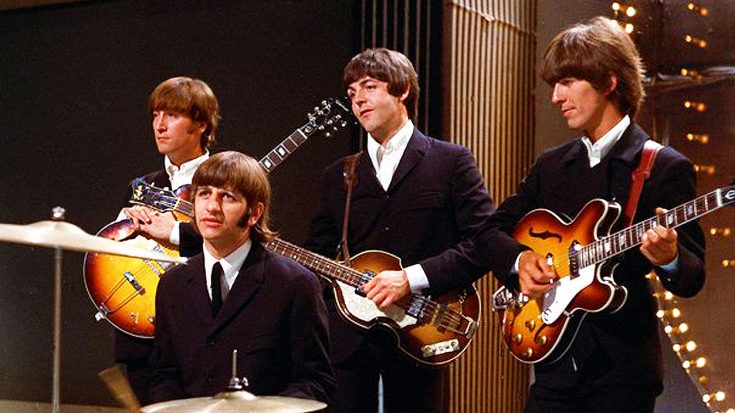 Back in 1966, four teenagers from Washington D.C. pulled off a stunt that only seems fitting for a comedy movie plot. On August 15th, 1966, 50 years ago, Tom Hinton and Eddie Merrigan rounded up a few friends and conspired a plan to sneak backstage at The Beatles’ concert in hopes of meeting the band. Hinton, Merrigan and their friends posed as the opening band for the Beatles, calling themselves the Cyrkle. The group was able to meet the Beatles, and when they did Hinton recalled that the band members weren’t angry, but actually in awe and amused.

“Ringo thought it was funny that we would do that. He called John over and said, ‘Listen to this story,’ and John had some cheeky response like, ‘So you wanted to meet us, now you’ve met us.’ But Paul was saying, ‘Hey, George, have a listen to this,’ and he played a few bars of what I now realize was the beginning of ‘Lovely Rita.'”-Hinton revealed

It’s a pretty fascinating story! Also, props to the Beatles for being good sports about the situation and not freaking out. It’s difficult to imagine if something like this would be possible to pull off in today’s world. With the amount of security that are at concerts and backstage now-a-days, this is probably close to impossible in today’s world. Hinton and Merrigan’s legend lives on, however. Word got around and them and their groups of friends have actually become legends in Beatle’s history!

Check the video down below of the Beatles arriving in D.C. to perform at that same show!