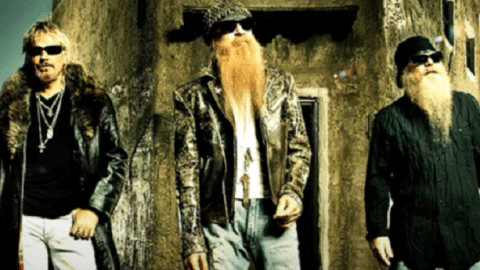 Formed in 1969, ZZ Top’s sound is rooted in blues but it has evolved throughout their career. Aside from their iconic looks and stellar live performances, they have also released some of the most unforgettable and timeless songs in rock history. With a total of fifteen albums, ZZ Top also has some underrated and overlooked gems in their catalog.

Released in 1981, El Loco foreshadowed their synth-heavy music of the ’80s. With their fearless experimentations in the studio, the entire record sounds mean, slick, and an absolute badass. They may have subscribed to what’s trendy at the time but they didn’t fully abandon their roots which is quite a feat for the band.

By 2003, fans have given all hope of hearing the good ‘ole ZZ Top again but along came Mescalero which was a throwback to the classic sound people loved. It’s not perfect and far from being their best album but it definitely deserves a listen or two.

From the get-go, ZZ Top established their style by showcasing their attitude and humor in the group’s debut record. A mix of boogie, hard rock, and Southern rock, it was certainly a glimpse of things to come.

There are weak moments in the album but it has parts that remind us why we love ZZ Top. After years of experimenting, Rhythmeen was a breath of fresh air as it marked their return to blues.

It’s heavy and aggressive, and the whole record is oozing with power.