5 Of The Underrated Prince Songs 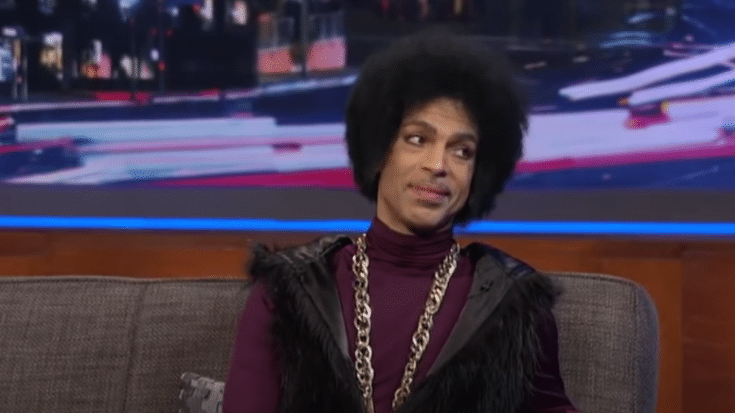 Prince wasn’t just a rockstar, he was also a pop culture icon whose impact and influence cannot be stated enough. Throughout his career, he released dozens of songs and he still has several unreleased music in his archives. For now, let’s revisit his most underrated tracks:

Although Prince recorded it in 1986, the full version of this track was not released until 2018. It’s an eccentric and interesting piece that showcased the late rocker’s brilliance.

The song kicks off with a scream and it only gets better. In typical Prince fashion, it’s full of innuendo and humor. Nevertheless, it’s funky and sexy. It’s also not something you listen to just once.

Prince’s catalog is diverse – from dance songs to ballads, he had songs that catered to different musical tastes and moods. This is his only Christmas song and it’s equal parts heartbreaking and emotionally devastating. It’s perhaps one of the saddest Christmas songs we’ve ever heard.

A spectacular live number especially with that horn section, Prince always knew how to bring the house down. It’s funky and addicting.

Prince was a criminally underrated guitar player. Even in the company of rock’s greatest guitarists, he could hold his own. And this song is the solid proof that Prince deserves more recognition as an axeslinger.