Fate Or Tragic Coincidence? 5 Rockstars Who Predicted Their Own Deaths (PHOTOS) 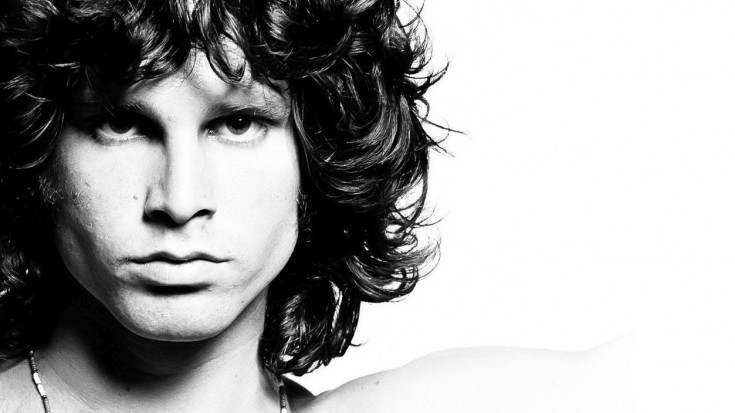 They may have touched the music world in different ways, but these 5 have one thing in common: they all eerily predicted their own deaths.

Jimi Hendrix once said, “I’m not sure I will live to be 28 years old. I mean, at the moment I feel I have got nothing more to give musically…”

On September 18, 1970 he was found dead at 27 from an apparent overdose of barbiturates.

Featured on 1980’s Double Fantasy, John Lennon’s ‘Borrowed Time’ proved to be prophetic: “Living on borrowed time, without a thought for tomorrow.”

He had an inkling of living on borrowed time, and on December 8, 1980 was gunned down outside of his apartment complex by Mark David Chapman. He was 40 years old.

Glam rocker Marc Bolan of T-Rex fame fervently believed that he would not live past the age of 30, and never learned to drive for fear of dying in an automobile accident.

Ironically, Bolan was killed two weeks before his 30th birthday when the car driven by his girlfriend crashed into a tree.

The 1977 plane crash that killed Lynyrd Skynyrd members Ronnie Van Zant, and siblings Steve and Cassie Gaines was eerily predicted in 1977’s ‘That Smell’, featured on their album Street Survivors.

Released 3 days after the crash, the album cover features the band being engulfed by flames.

While drinking with friends and mourning the deaths of Janis Joplin and Jimi Hendrix, The Doors frontman Jim Morrison lamented that his friends were “looking at number 3”, in reference to the recent deaths.

Sadly, his propecy came true when like Joplin and Hendrix, Jim Morrison died on July 3, 1971 at the age of 27 under “murky circumstances”.