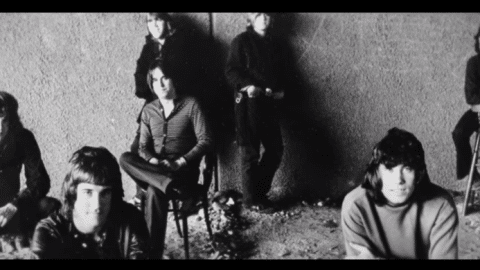 For the past five years, there have been several lineup changes in Chicago. Throughout their five decade-career, they’ve sold over 100 million records worldwide. They had five #1 albums on the US Billboard 200, and they were also the first rock act to sell out the historic Carnegie Hall for a week. They achieved massive success in the ’70s and ’80s and until today, their songs have remained classic rock radio staples.

Here are five of the most recent facts about them.

5. Bassist Jason Scheff left the band on October 25, 2016 – 31 years after he joined them. He began playing with Chicago after the departure of Peter Cetera in 1985.

4. In 2016, Chicago was inducted into the Rock and Roll Hall of Fame. During the induction ceremony, however, original singer and bassist Peter Cetera didn’t show up. He said in a statement, “Unfortunately this scenario doesn’t work for me. I know we all did our best to make it happen, but I guess it’s just not meant to be. Personally I’m frustrated and tired of dealing with this and it’s time to move on.”

3. CNN Films aired the documentary film titled “Now More Than Ever: The History of Chicago” on January 2017. It was directed by Peter Pardini and produced by the band members. It bagged the “Best of the Fest” Audience Choice Award at the 2016 Sedona International Film Festival, and the “People’s Choice” award at the 10th Annual Fort Myers Beach Film Festival.

2. Peter Cetera, Robert Lamm, and James Pankow were supposed to be inducted into the Songwriters Hall of Fame in 2017. However, Cetera was excluded during the ceremony because he couldn’t make it to the event. And unlike the Rock and Roll Hall of Fame, the SHoF will not induct the artist if they’re not there. And so, only Lamm and Pankow were elected.

1. Chicago is slated to receive the Grammy Lifetime Achievement Award this April.