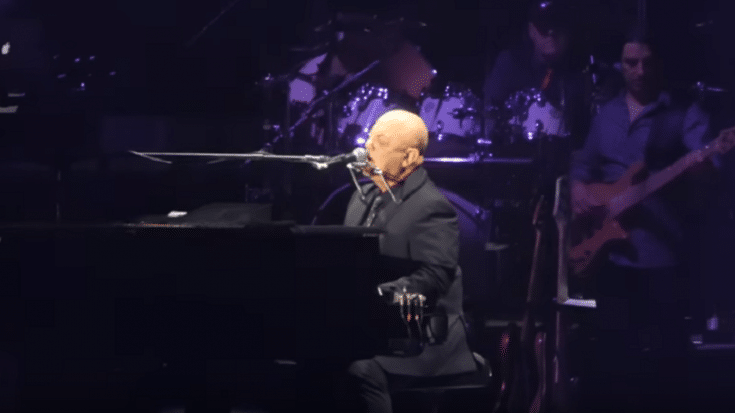 Except for the 2001 “Fantasies & Delusions” full of classical compositions, Billy Joel’s last studio effort was 1993’s “River of Dreams”. Even so, he remains relevant decades past his heyday. Aside from selling more than 150 million records worldwide, he has won five Grammy Awards and presented with seven honorary doctorates. On July 2019, Forbes estimated that his earnings amounted to $52 million.

With a career spanning over five decades, here are the most recent facts about him.

5. He began his monthly residency at the Madison Square Garden on January 2014 and it’s still ongoing. He set the record for most shows by a single artist at the said venue in 2015.

3. On July 4, 2015, Joel married for the fourth time to an equestrian and former Morgan Stanley executive, Alexis Roderick. They wed at his Long Island estate with Governor of New York Andrew Cuomo officiating the ceremony.

2. On August 4, 2015, he played the final concert at the Nassau Coliseum. Following its US$261 million renovation, Joel was also the first to play a show at the arena two years later on April 5, 2017.