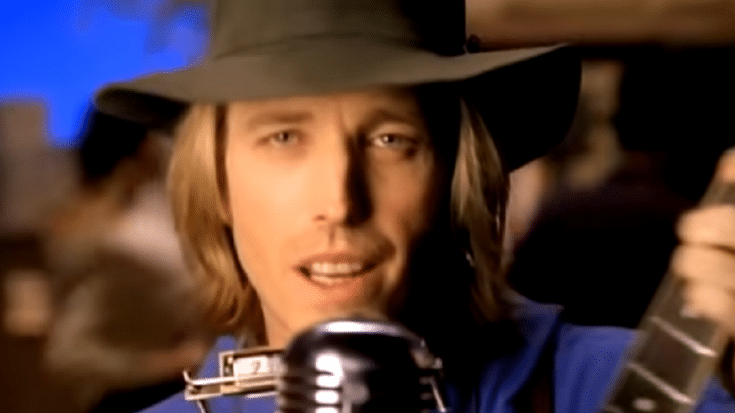 It’s been over a year since Tom Petty’s death due to cardiac arrest but we still keep on missing him and his music. Most people know him as the genius behind classic tunes like Free Fallin‘, American Girl, Mary Jane’s Last Dance, and You Don’t Know How It Feels. More than that, he’s also close friends with fellow legend Stevie Nicks. He was well-loved and respected both by his fans and peers.

Even if he’s an icon, there may still be things you don’t know about him.

Here are some of them:

5. He met Elvis Presley in 1961 when he was only 11 years old. Presley was on a location shoot nearby and after spending the entire day watching him film, Petty became a fan and began listening to his records. He said in one interview, “That’s [meeting Elvis] what kicked off my love of music. And I’d never thought much about rock ‘n’ roll until that moment.”

4. He appeared in an episode of The Simpsons where he taught Homer how to write lyrics.

3. He “was hurt so bad” when his record label almost didn’t release Full Moon Fever because they thought it would flop. Petty said, “And I came back and I played them the same record, and they were overjoyed. It turned out to be a huge hit.” It eventually went on to become triple platinum.

2. He made cameos in several films like Made in Heaven, FM, and The Postman.

1. Don Felder from The Eagles gave him guitar lessons. Felder revealed, “Tom Petty came in one day, gosh, he must’ve been 12 or 13. He had been playing bass in a band called the Epics that I knew as the Rucker Brothers Band and he wanted to play guitar…

“But he just had such charisma and such a power and energy on stage that he sold you on what he was doing. And in those days he was playing covers, he wasn’t even writing his own songs yet. But he had a fearless approach to his delivery of what he was doing on stage and everybody bought it.”