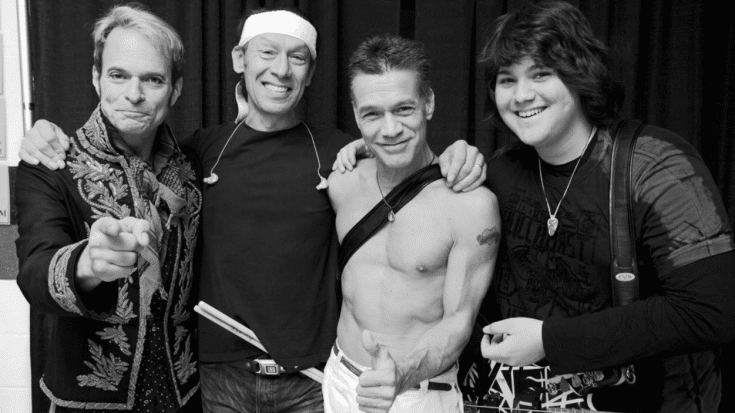 “You Really Got Me” by Van Halen is a song that got us dancing to its groovy and rocking sound and there are some interesting facts behind the catchy song, here’s five of them:

1. The Kinks
“You Really Got Me” was originally a song by the Kinks in 1964. It was their first hit ​and became famous for its distorted guitar sound, which many bands began to copy.

2. Van Halen’s cover of “You Really Got Me”
Their rendition of the song actually became their first single. The Kinks were one of their influences when they were just starting our, particularly, David Lee Roth, who said, “They sounded good and they were great to dance to.”

In 1982, they released another Kinks cover, “Where Have All The Good Times Gone?,” which appears on their album Diver Down.

3. Nissan commercial
Van Halen’s rendition of “You Really Got Me” was used in an animated ad for a Nissan sports car. It featured G.I. Joe stealing Barbie away from Ken and driving off with her.

The band played Eruption and You Really Got Me on the Jimmy Kimmel Show in March 2015. It showcased the iconic guitar skills of Eddie Van Halen leaving a memorable performance prior to his death on October 6, 2020.