46 Years Ago, Stephen Stills Was Almost Hired By THIS Rock Legend – You Won’t Believe Who It Is! 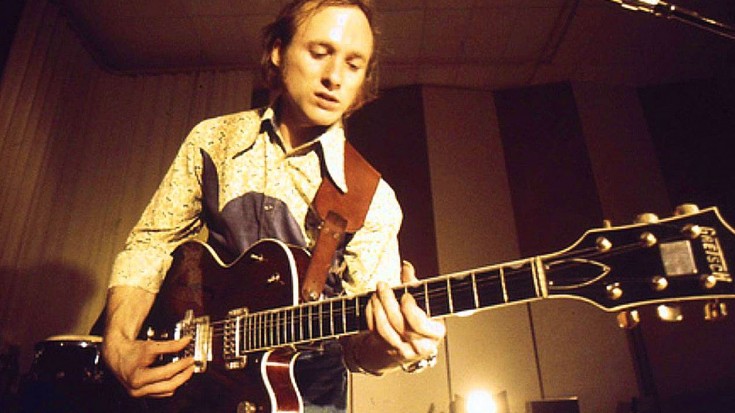 Rock and roll is a funny thing; it’s the perfect case of being in the right place at the right time, with the right people to take advantage of the right opportunities, and the amount of famous musicians who may not have become icons if they’d chosen another band is absolutely mind blowing. One such musician who can attest to this is Stephen Stills of famed trio – and sometimes quartet – CSNY, who revealed that in 1970, he was very nearly hired on as a permanent bass player for none other than the late Jimi Hendrix.

The pair had collaborated on Stephen’s 1970 debut album which was released just weeks before Jimi’s death at the age of 27, but according to Stills, Jimi wanted to turn their working relationship into something a little more permanent and asked Stills to become a permanent member of his band.

“I’d have done it in a heartbeat, as long as it paid. But there were an awful lot of people that had an awful lot invested in Crosby, Stills & Nash.”

Unfortunately, a hand injury and loyalty to his bandmates in Crosby, Stills & Nash kept Stephen from taking Jimi up on his offer. Jimi passed away a month after the release of Stephen’s debut solo album, so we’ll never know what the rock world would have become if Stephen Stills had abandoned his Crosby, Stills, Nash and sometimes Young bandmates to join Jimi Hendrix, but still – it’s fun to wonder what could have been.