44 Years Ago, John Lennon Made History At Madison Square Garden When He… 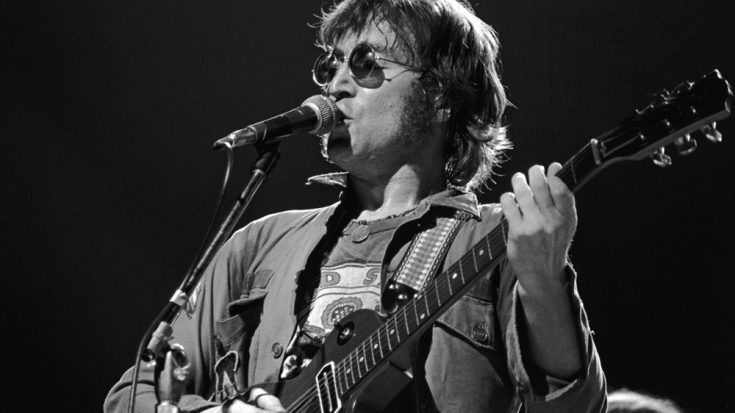 John Lennon Takes Charity To The Next Level!

John Lennon may no longer be with us, but even to this day he is a legend. His music and charitable work all funnel back to his core beliefs. When he disbanded from The Beatles, he started to venture into his own realm of music. His music would change of the course of pop culture history for the better. He made this very apparent when he took to Madison Square Garden to raise money for the One To One Charity.

Fun Fact: John Lennon actually contributed $60,000 worth of ticket sales to this event. Other artists that appeared at this consist of Sha Na Na, Roberta Flack, and even Stevie Wonder. This concert was truly amazing from start to finish. It was a packed house at the legendary venue, and we have a video that proves it!

What you’re about to watch is live footage from this historic concert. The song being played is John Lennon’s hit song Imagine. Back in 1972, this song was the craze, and judging from this performance, it’s easy to see why!