42 Years Ago Keith Moon Put Goldfish Inside His Drums | The Rest Is History! 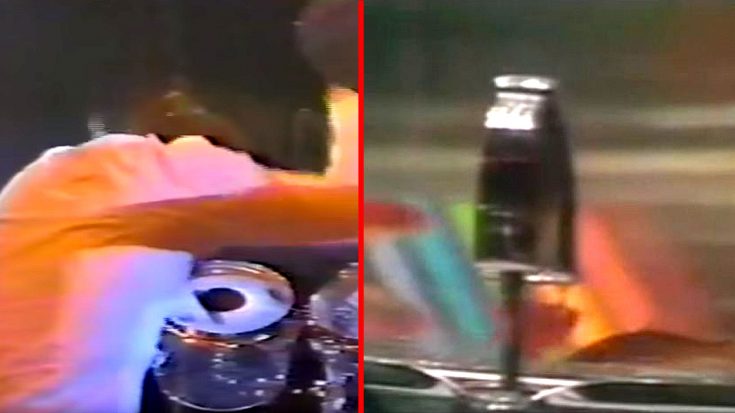 The Legendary Antics Of Keith Moon Live On!

The late drummer for legendary rock band, The Who, Keith Moon may no longer be with us, but his drumming is absolutely timeless. Keith Moon utilized his amazing musical abilities and crazy on stage antics to cement himself in history as one of the most prominent figures in classic rock history. Speaking of on stage antics, you may have heard of the time that Keith Moon put live goldfish INSIDE his drums during a drum solo, well, now, you get to see it for yourself!

What you’re to about watch is Keith Moon take to the stage and perform a drum solo, but what makes this particular drum solo unique is the fact Keith Moon actually puts live goldfish in his drum kit while he’s performing!