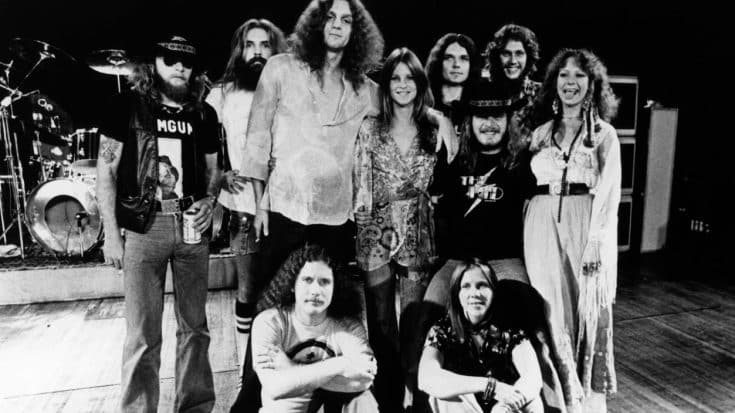 From Triumph To Tragedy And Back Again

Few bands achieve greatness in the relatively short amount of time that Lynyrd Skynyrd did, and certainly not with a string of iconic, profound hits that still stand the test of time more than 40 years later – but then again, Lynyrd Skynyrd was anything but typical. With a charismatic frontman like Ronnie Van Zant who is heralded as one of the great American poets of the day and the talents of a band who seemed to be the best and brightest that music had to offer, Lynyrd Skynyrd was poised for meteoric success when the events of October 20, 1977 threatened to undo it all forever, and very nearly succeeded.

Three days after the release of their critically acclaimed fifth album Street Survivors, the band was on its way to their next gig in Baton Rouge, Louisiana, the plane carrying the band ran out of fuel towards the end of the flight and despite the pilots’ best efforts to perform an emergency landing, crashed in a remote patch of forest – instantly killing Ronnie Van Zant, Steve Gaines, Cassie Gaines, and road manager Dean Kilpatrick.

Rising from the depths of unspeakable tragedy and into their triumphant return in 1987 with Ronnie’s brother Johnny Van Zant at the helm, Lynyrd Skynyrd’s legacy is that of a band who, despite being dealt one of the cruelest twists of fate possible, managed to emerge on the other side still as fiercely in love with their craft as they’ve ever been and as utterly devoted to preserving the legacy they forged on a dusty Jacksonville baseball diamond an entire lifetime ago.

Our free birds Ronnie, Cassie, Steve, and Dean are in our hearts today and every day, and we know that they’re every bit as proud as we are of the job their bandmates have done preserving their legacies and celebrating their lives and talents.