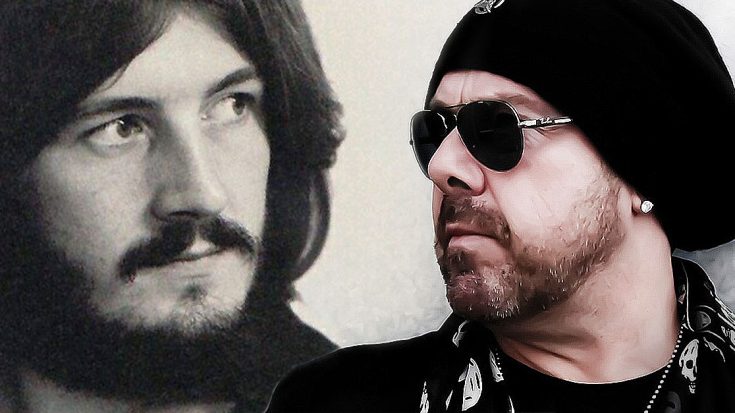 50 years old and a fiercely talented musician in his own right, Jason Bonham was just 14 when his father, Led Zeppelin’s John Bonham, was found dead on the afternoon of September 25th, 1980. The chaos, shock, and confusion swirling in the hours and days following John’s death are burned into Jason’s memory, and in 2015 the drummer sat down with Train’s Pat Monahan to walk him and the legions of fans that loved John Bonham through one of the worst days of his life as seen through the eyes of a 14 year old child.

“I was 14, he was 32,” Bonham recalled. “It was like, wham! — I remember not knowing really what the hell was going on. When you don’t know anything about death, and no one close to you has died…I can play that day back perfectly clear in my head.”

According to Jason, he answered the door at the Bonham family home that day to a visibly upset Robert Plant and his wife Maureen, who immediately asked where his mother Pat was.

“He says, ‘Is your mom here?’ And I went, ‘Yeah, hold on.’ ‘Robert’s here? What’s he doing here? Where’s your dad?’  I remember seeing family arrive out of the corner of my eye and getting upset, and I didn’t know why I was upset, but I knew something was up.”

“My mom came in and said ‘Your father’s passed away.’ I remember going, ‘Oh, okay. Am I still going to school tomorrow?’ You’re just — life goes on.”

Life did go on, but for a moment it looked like Jason was on the same path as his father as in the years following John’s death, Jason tried to emulate his famous father, nearly crashing and burning before a dose of tough love from late Motörhead frontman Lemmy Kilmister thankfully got him back on the straight and narrow and ready to step into his own vast musical legacy. We’re pretty proud of how far Jason’s come and the things he’s accomplished through the pain of his loss, but something tells us that no one’s prouder of him than his old man.