35 Years Ago: Prince Opens For The Rolling Stones, And It Does Not Go Well – At All 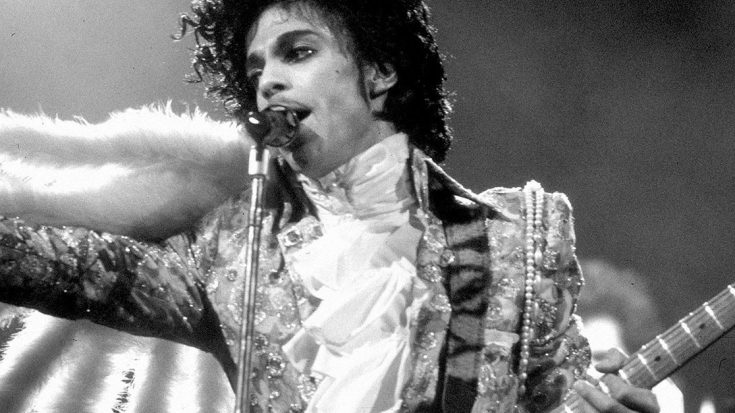 Prince Gets More Than He Bargained For

It’s hard to imagine Prince as anything but the diminutive force to be reckoned with that we remember him as, capable of commanding a stage with the ease, grace, and precision of a military general while fueling dreams and dance parties with his explosive brand of rock infused funk and soul. However, even Prince had to begin somewhere and decades before he was kicking reality television stars from his stage, the Purple One was actually forced from the stage after 15 minutes by an unruly crowd that made it clear that they didn’t want to see him.

On October 9th, 1981, Prince – then relatively unknown and two years away from “Little Red Corvette” – hit the stage as part of The Rolling Stones’ massive 1981 tour, tapped by Mick Jagger to open for the band. Appearing onstage in a see-through jacket, thigh-high boots and black bikini briefs, Prince’s audience made their dislike for him known long before he even played a note – hitting him with food, drinks, and hurling insults and homophobic slurs at the 23 year old singer and forcing him from the stage in tears after 15 minutes.

By the end of the 80s, not only would Prince bounce back from the experience, he would emerge as one of the most successful artists of the decade before going on to become one of the most celebrated artists of our time. What’s that they say about success and revenge, again?