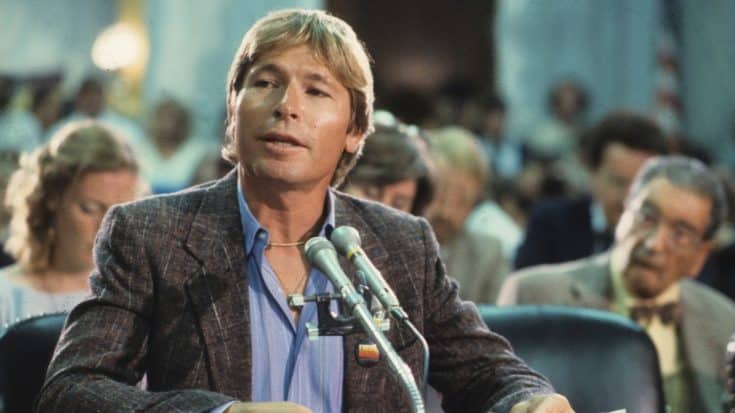 1985 was a truly interesting time for music, specifically rock music. Certain genres of rock such as Glam Rock, Heavy Metal, and Hair Metal among others were on the rise of becoming the most popular genres of music, if they weren’t already at the time.

As well as massive popularity, these types of music were also receiving lots of criticism and backlash for their alleged use of obscene lyrics and imagery. Eventually, this would lead to the creation of the PMRC.

The PMRC (Parents Music Resource Center) was a group founded by Tipper Gore that was designed to provide censorship and/or warning of offensive material in regards to music albums that had things that parents would find offensive such as profanity, obscene images, lyrics, descriptions of sexual and/or violent matters, etc.

In 1985, several hearings were held to discuss the possibility of certain albums being required to have a ‘Parental Advisory’ sticker placed on the cover. Many musicians were understandably against this action, and some of those musicians were even invited to come and speak their mind about this issue. Three stand out in particular. Dee Snider of Twisted Sister, Frank Zappa, and maybe most notably, John Denver.

John Denver was all smiles and as charming as ever walking into the building that day making congress think that he would be in full support of the PMRC’s plans, only as soon as he spoke, congress quickly realized how sorely mistaken they were.

John gave arguably the sharpest testimony out of anyone who testified. He was eloquent and blunt. Words can only do his testimony so much justice. I’ll just let you watch for yourself in the two videos below.