31 Years Ago: Metallica Bassist Cliff Burton Dies At 24, Leaving Behind His Greatest Musical Contribution Yet 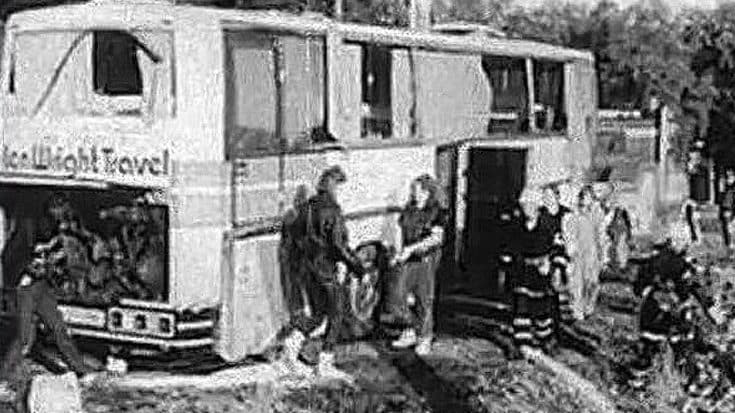 Featured on Metallica’s 1986 album Master Of Puppets, the 8 minute instrumental ‘Orion’ is widely regarded as late bass player Cliff Burton’s greatest composition. It’s a multi part instrumental piece highlighting Burton’s bass playing, where he used his bass in such a way that there are 2 bass solos in this song that are commonly confused as guitar solos.

A classically trained musician, Burton, who died 31 years ago today at the age of 24 following a bus crash on Metallica’s Damage Inc. tour in support of Master Of Puppets, was crucial in the writing of ‘Orion’. Opening with a fade-in bass section heavily processed to resemble an orchestra, it continues with mid-tempo riffing and a bass solo. The tempo accelerates before ending with music fading out. Burton arranged the middle section, which features its moody bass line and multipart guitar harmonies.

This is by far our favorite track from Master Of Puppets! Capturing the intensity and musicality of Burton-era Metallica, ‘Orion’ serves as a fantastic reminder of the glory days of the Metallica we grew up with.