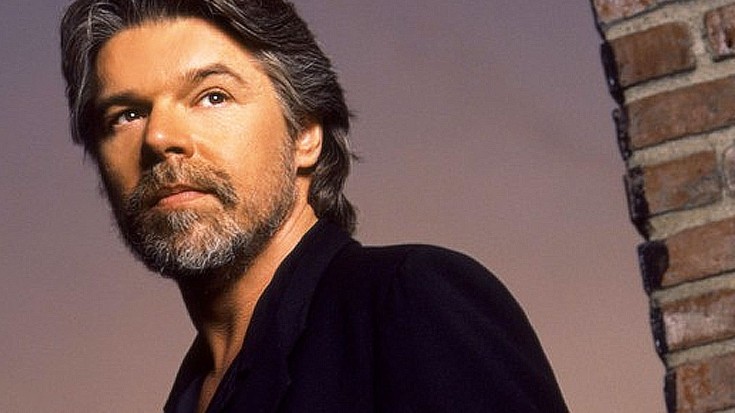 Saying that Bob Seger has a way with words is like saying Michelangelo was good at painting – it’s the understatement of the century! The second and title track from Bob’s 1986 album Like A Rock, “Like A Rock” was proof of Seger’s ability as a songwriter to get to the heart of the matter; a soaring, stirring ballad meant to make you re-think your life and celebrate the youth and strength that brought you to your current place in life rather than mourning its loss, “Like A Rock” remains one of Seger’s most enduring classics 30 years after it first hit the airwaves.

Bob Seger On The Inspiration Behind “Like A Rock”

“You wonder where all that time went. But beyond that, it expresses my feeling that the best years of your life are in your late teens when you have no special commitments and no career. It’s your last blast of fun before heading into the cruel world.”

Inspired by the end of a key long term relationship in Bob’s life, this classic features the talents of The Silver Bullet Band and really showcases Seger’s depth and growth as an artist since the release of Night Moves a decade earlier. If ever there was a song that perfectly described heartland rock, “Like A Rock” is it and Seger absolutely nailed it right out of the gate – and 30 years later, we still can’t get enough!