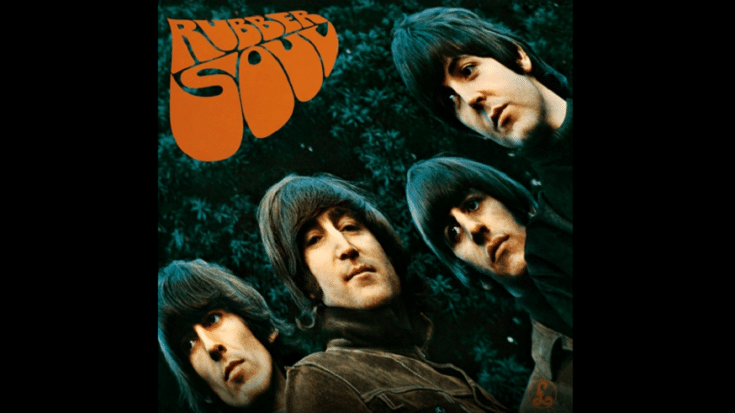 For their sixth studio album, The Beatles showed their growth and maturity in terms of songwriting and musicianship. To say that it’s a stellar record would be an understatement. The LP is brilliant from start no end – no weak moment, no fillers. It was a departure from their previous poppy tunes. It marked the turning point of their career.

“Rubber Soul” is cohesive and has a certain singularity flowing through the tracks. It’s one of the LPs that helped immortalize The Fab Four. And as a tribute to this musical masterpiece, here are three other albums you might also enjoy.

It’s no secret that The Beatles and The Beach Boys drew inspiration from each other’s music. And that’s what happened here. After listening to “Rubber Soul,” Brian Wilson admitted: “I liked the way it all went together, the way it was all one thing. It was a challenge to me … It didn’t make me want to copy them but to be as good as them. I didn’t want to do the same kind of music, but on the same level.” And that’s exactly what he did. Wilson created what would become his band’s quintessential album. It’s lush, rich, and deep. It showcased Wilson’s genius.

The three albums Dylan released from 1965 to 1966 are a must-listen for anyone who liked “Rubber Soul” – it’s sonically similar. Dylan was on a roll at this point and even at the height of his creative powers, his LPs were never formulaic and he didn’t use the same template twice. So no matter which of the three (the other two being “Bring It All Back Home” and “Blonde on Blonde) you listen to, you’re guaranteed to enjoy them – they all offer magical listening experience. As for “Highway 61 Revisited”, it’s revolutionary. Dylan pulled out all the stops and surprisingly, the unrestrained aggression suited his music.

It’s The Byrds’ debut studio album. Interestingly, lead guitarist Jim McGuinn and singer-songwriter Gene Clark immediately hit it off because they’re both fans of The Beatles. And so they announced their arrival in the rock ‘n roll scene with a stunning LP. There may be several covers but they took the songs and made it their own. The musicianship and harmonies are all top notch. It’s no wonder why it became an instant classic.