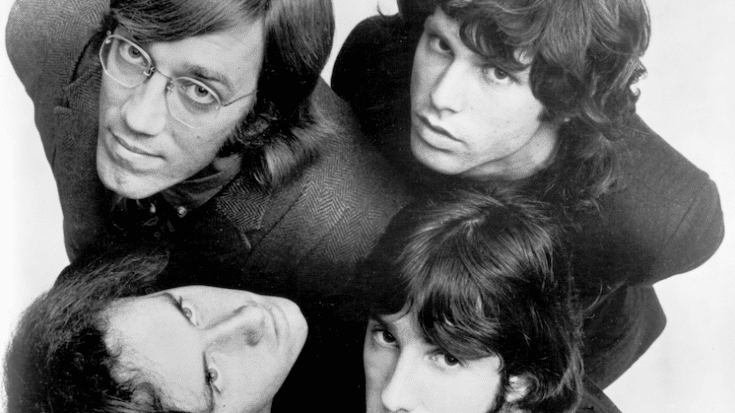 Arrives In Theatres On November 4

The Doors are set to release a new concert film titled “The Doors: Live at the Bowl ’68 Special Edition”. It premieres in theatres on November 4, arriving just ahead of the 50th-anniversary deluxe reissue of the band’s sixth album “L.A. Woman”. It documented their July 5, 1968 performance at The Hollywood Bowl in Los Angeles.

“We are thrilled to bring fans of the Doors together in cinemas worldwide to share in a much-needed concert experience,” Trafalgar Releasing’s Kymberli Frueh said in a statement. “The 50-year celebration of L.A. Woman was a perfect opportunity to capture a brand-new performance with current band members, reminisce on that era and share memories from the legendary concert.”

“The magic that has been done to enhance the picture and sound quality of this show will make everyone feel as though they have a front-row seat at the Hollywood Bowl,” guitarist Robby Krieger added.

Tickets go on sale starting September 21. The film also features brand-new performance by band members Krieger and John Densmore, in addition to conversations with Densmore, Krieger, and The Doors’ manager, Jeff Jampol. It was remastered by the original engineer and mixer for The Doors, Bruce Botnick. Botnick recorded the Hollywood Bowl show and co-produced “L.A. Woman”.