1964: When The Beatles Released A German Single 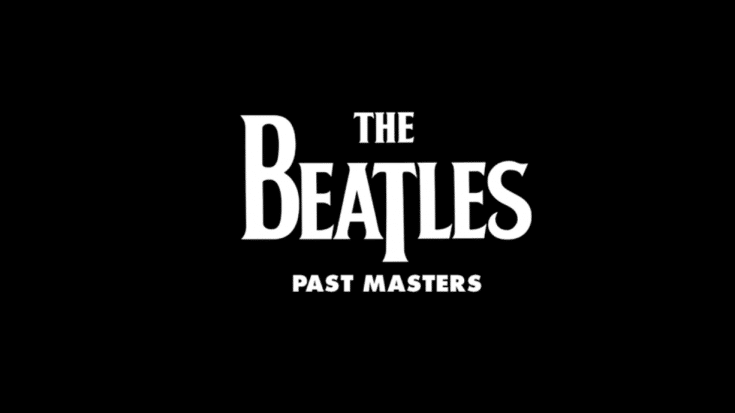 On January 29, 1064, The Beatles recorded the single “Komm, gib mir deine Hand” / “Sie liebt dich” which are the German versions of “I Want to Hold Your Hand” and “She Loves You”. It was their one and only recording session outside of UK and it was released a few weeks later on March 5.

EMI’s German sub-label had been trying to convince manager Brian Epstein and producer George Martin that they could only sell more records if they were sung in German. Martin recalled, “Odeon [Records] was adamant. They couldn’t sell large quantities of records unless they were sung in German. I thought that if they were right we should do it. The Beatles didn’t agree, but I persuaded them. Odeon sent over a translator from Cologne to coach the boys although they did know a little German from having played there.”

Odeon Records then sent a translator to help the Fab Four although they did know a bit of German since they used to perform regularly at clubs in Hamburg.

Reluctantly, The Beatles recorded at the Pathé Marconi Studios at 62 Rue de Sèvres, in Paris. They completed “Komm, gib mir deine Hand” (“I Want to Hold Your Hand”) in 11 takes while “Sie Liebt Dich” (“She Loves You”) was done in 13 takes.