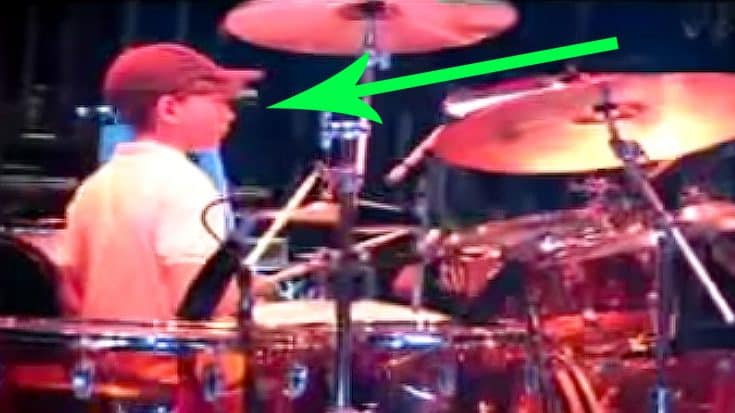 Is Ryan Birkbeck The Next John Bonham!?!

If you’re a drummer who specializes in classic rock and you really want to impress your friends and family, chances are that you’re going to try and pull of a cover of one of John Bonham’s drum solos. It goes without saying that John Bonham truly is one of the all time greatest drummers not just in rock music, but in all of music.

Even to this day, John Bonham is regarded as one of the most iconic and influential drummers of all time. He had a style and sound that was often imitated, yet never duplicated. He was one of the best, pure and simple. Over the years, through the advent of the internet, many, many drum covers of his playing have surfaced. Some of the covers are good, some not so much, but very few are truly astounding like this one!

What you’re about to watch is a video in which a 12-year old boy by the name of Ryan Birkbeck takes to the stage to perform a drum cover of John Bonham’s Moby Dick. To put it simply, this young man channels John Bonham to pay tribute in the most awesome way. Don’t believe me? See for yourself!