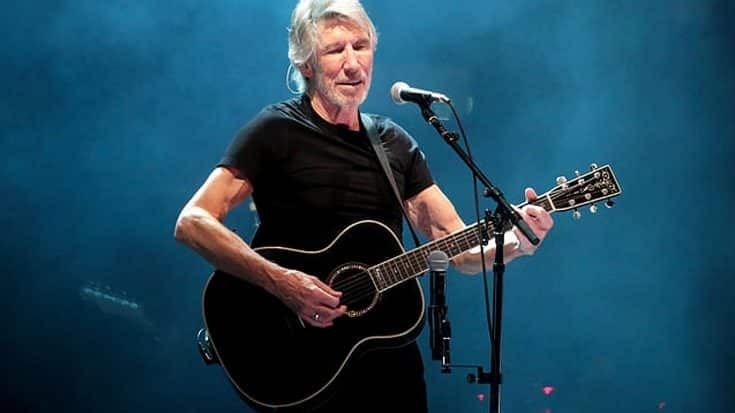 25 years after the release of his third studio album Amused to Death, former Pink Floyd bassist and lyricist Roger Waters is back with a brand new album and if its debut track “Smell the Roses” is anything to go by, 2017’s Is This the Life We Really Want? is going to sound an awful lot like a huge piece of Roger’s musical résumé – or at least we hope, anyway.

A snarling, 5 minute piece that contains Waters’ trademark political commentary, “Smell the Roses” bears the mark of the moody, atmospheric sound that made us fall in love with Pink Floyd more than half a century ago.

However, that was completely intentional on Roger’s part, as evidenced by a press release announcing his new album that calls Is This the Life We Really Want? “an unflinching commentary on the modern world and uncertain times” that “serves as a natural successor to classic Pink Floyd albums such as Animals and The Wall.”

Pink Floyd is long gone and with it, any hopes of Roger ever reuniting with former bandmates David Gilmour and Nick Mason. Yet somehow, there’s something comforting about “Smell the Roses” that feels almost like a hug from our favorite band; if you find yourself listening and expecting one of Gilmour’s trademark solos to come in, don’t be surprised – we found ourselves doing the same thing! Check out Roger’s newest song “Smell the Roses” in the audio below and don’t forget to check out Is This the Life We Really Want? upon its release in early June. Happy listening!