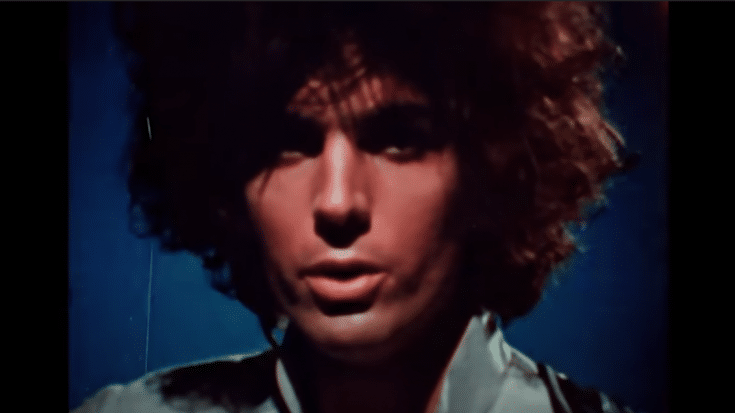 There’s no denying it – without Syd Barrett, there would most likely be no Pink Floyd. Aside from naming the band, he was also their original frontman, lead guitarist, and primary songwriter. But he proved that there was a fine line between madness and genius. As his mental health deteriorated, he became increasingly unreliable and unpredictable especially on stage.

Nevertheless, he was innovative and he broke new sonic grounds during his time with Pink Floyd. He was active in the music industry for less than a decade but these ten songs reflect his brilliance.

10. Matilda Mother (Pink Floyd – The Piper at the Gates of Dawn)

Sung mostly by keyboard player Richard Wright, Syd Barrett based this on Hilaire Belloc’s Cautionary Tales for Children. Most of Barrett’s works touched on nostalgia and childhood, this one’s a good example.

Former bandmates Wright and David Gilmour played on this track. And the solo was done by Barrett, not Gilmour.

Roger Waters revealed that the song’s title character was based on an actual person. He said, “Both my mother and Syd’s mother had students as lodgers because there was a girls’ college up the road so there were constantly great lines of bras and knickers on our washing lines and ‘Arnold’ or whoever he was, had bits off our washing lines.” Although BBC played it, it was banned by Radio London.

7. No Good Trying (The Madcap Laughs)

As trippy as it can get. Barrett knew how to turn a song into a psychedelic musical journey.

It’s Barrett’s only contribution to Pink Floyd’s second studio album. He had a Salvation Army band on the recording and told them to just “play whatever they want”. Pink Floyd manager Peter Jenner said, “You think, ‘Well, OK, those are all right, but these are powerful disturbing art.’ I wouldn’t want anyone to have to go as mad and disturbed as Syd did to get that, but if you are going to go that disturbed give me something like that. That’s great art.”

5. Interstellar Overdrive (Pink Floyd – The Piper at the Gates of Dawn)

One of his finest musical moments, it’s proof that Barrett was ahead of his time. And this was also their first foray into what’s known as experimental rock. This has been covered by other artists like Pearl Jam, T. Rex, and Hawkwind.

Featured on Barrett’s final studio LP, he performed it on Top Gear in 1970 at the Kensington Olympia – making it his only solo performance.

This track is also known as “Games for May” but they changed the title after a few performances. Emily is a girl Barrett saw in the woods after helping himself to a psychedelic drug. It’s not clear whether she’s an actual person or just a product of his hallucination.

2. Lucifer Sam (Pink Floyd – The Piper at the Gates of Dawn)

Its working title was “Percy the Rat Catcher” because it’s about Barrett’s Siamese cat named Sam. It may have also referenced his then-girlfriend, Jenny Spires.

People have tried deciphering the Morse code at the start of the song but those are just random tones. Drummer Nick Mason told Rolling Stone, “This is such a great drum track in an interesting time signature. It’s a fantastic bit of ’60s philosophy mixed with a sort of psychedelic lyric.”